Russia is currently modernizing the S-300 missile defense system for Iran and hopes it will able to deliver the system to Tehran, the head of Russia’s largest arms exporters said Tuesday. 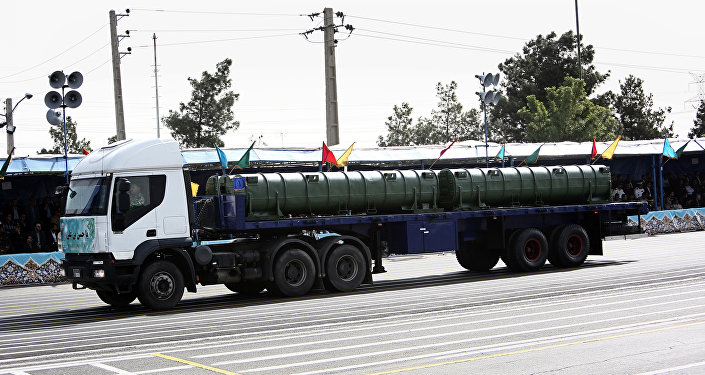 © AFP 2019 / BEHROUZ MEHRI
Iran to Build Own Missile Defense Based on Knockoff of Russia’s S-300
MOSCOW (Sputnik) – In 2007, Russia and Iran signed a $800-million deal for the delivery of five S-300 battalions. In 2011, Iran sued Rosoboronexport in the Geneva Arbitration Court after Moscow suspended the contract, citing the UN Security Council-imposed arms embargo against Tehran.

In April 2015, Russian President Vladimir Putin signed a decree allowing the contract to proceed shortly after the P5+1 group of international negotiators and Iran had reached a framework nuclear agreement to remove all economic sanctions against Tehran in exchange for its pledge to cut back on uranium enrichment and the number of centrifuges in the country.

“The completion of the contract on the S-300 missile system for Iran was suspended and we’ve been given the order to renew work and as the executors, we are doing this, but much time has gone by and the S-300 system has changed so we’re working on the modernization of the system,” Rosoboronexport General Director Anatoly Isaikin told journalists. 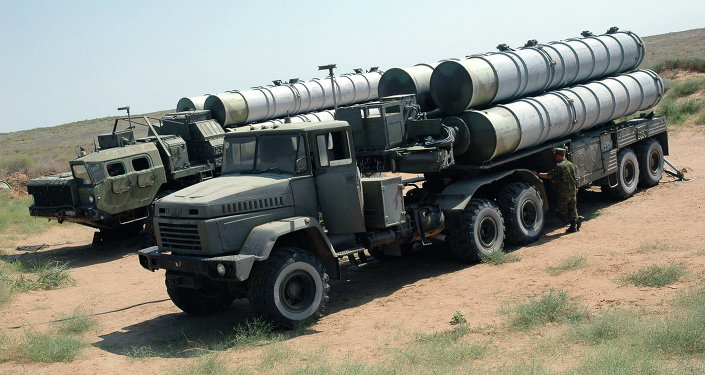 © Sputnik / Uriy Shipilov
'They Can Bring Down a US or Israeli Plane': US Fears the Iranian S-300 Deal
Isaikin said that he was sure the contract would now be honored.

“The result will be positive, there are currently no conditions that would hamper the contract from being fulfilled,” Isaikin said.

He emphasized that Russia delivers weapons only to the government of Iraq and the contract also stipulates the prohibition of transferring arms to other parties.

“We have delivered and will deliver arms to only the central government of Iraq. The contract stipulates a ban on transferring weaponry into other hands or to other countries. We are completely sure that the Iranian and Syrian governments are holding to the conditions in the contracts,” Isaikin added.

Iran will retract its $4-billion suit against Russia over S-300 missile systems that were not delivered earlier. “We have agreed with Iran on retracting the suit,” Isaikin added.