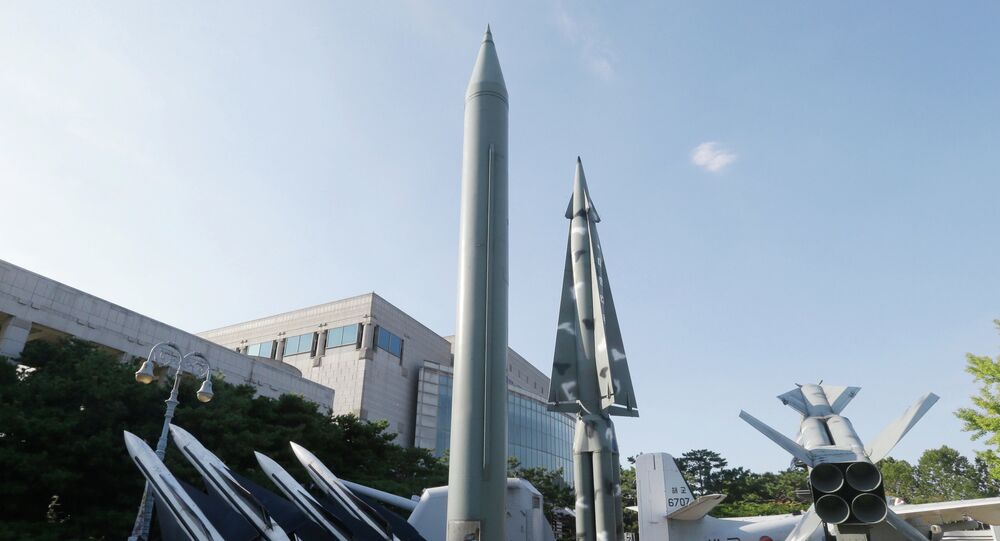 Europe May Profit From US Refusal to Share Technology With Seoul

“The tech transfer was part of a larger deal intended to deliver 40 F-35 Joints Strike Fighters to South Korea, along with 25 technologies associated with the program.” However, the State Department refused the transfer of four of the twenty-five technologies.

© AFP 2021 / Laura Buckman
Trump Claims That US Provides South Korea Protection For 'Peanuts'
The four technologies in question are the active electronically scanned radar, the infrared search-and-rescue systems, the electro-optical targeting pod and the radio frequency jammer, Robert Farley wrote for The Diplomat.

While export controls are proposed to evaluate only security concerns, the US government could also use the export control system to prevent transferring technologies that may be damaging to US commercial military advantages.

Hence, the KF-X may serve as competition for the F-35, and its absence may lead the Koreans to buy more Joint Strike Fighters.

The US’ decision has resulted in a blaze of criticism in Seoul, some directed at the United States and some directed at a government which was unprepared for the likely prospect of a DoD veto.

“Is it possible that the European defense industry may profit from the United States’ refusal to share technology with Seoul?” Farley asked.

The fact that Airbus recently won the Republic of Korea Air Force (ROKAF) contract for 'an in-flight refueling' may not be so favorable for the future of the US’ tech alliance with South Korea.

“If the Europeans establish themselves as reliable suppliers of both technology and equipment, the relationship between Washington and Seoul may weaken.  That said, South Korea will continue to depend on specific, advanced US military technologies for quite some time,” Farley concluded.