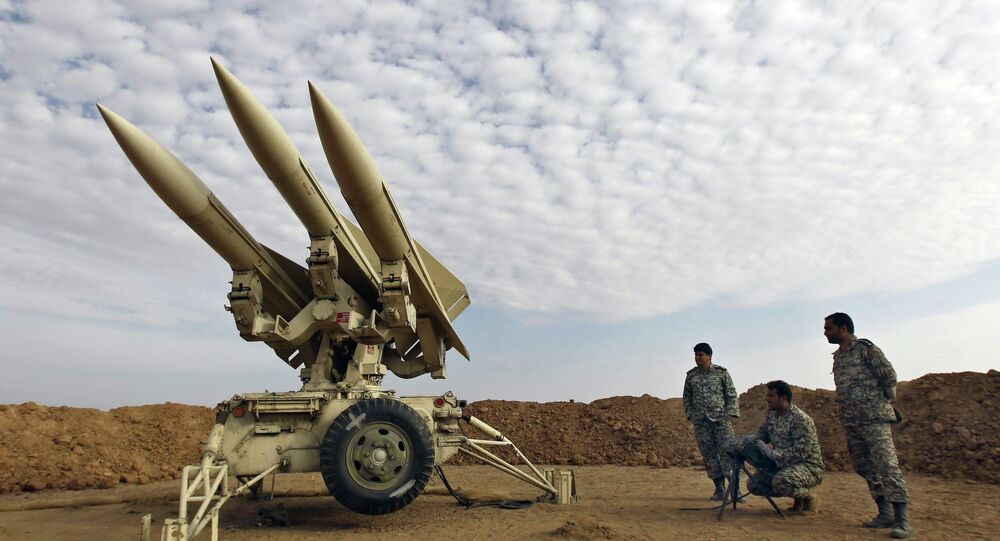 He added that the drills will be carried out in "the real operational theater" and will involve bomber, offensive, tanker, and transport planes as well as advanced radar, missile and artillery systems.