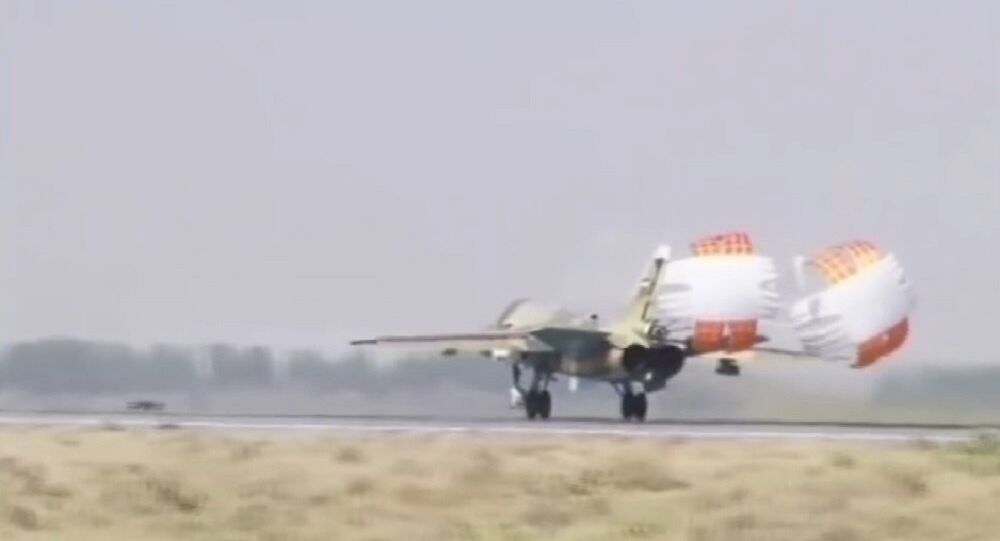 © Photo : Youtube/ Ruptly TV
Iran Airs Video of Underground Missile Base
MOSCOW (Sputnik) — The drills come after the Iranian peace and friendship flotilla left the northern Iranian port of Anzali on Sunday for a two-week voyage to Russia.

"'It is a hard and tough rapid response maneuver in which defensive, radar, and missile systems, Air Force bases, commandos, Army Airforce, and UAV units will take part," Mahmoudi said as quoted by the national IRNA news agency.

He added that the drills will be carried out in "the real operational theater" and will involve "bomber, offensive, tanker, and transport planes as well as advanced radar, missile and artillery systems."