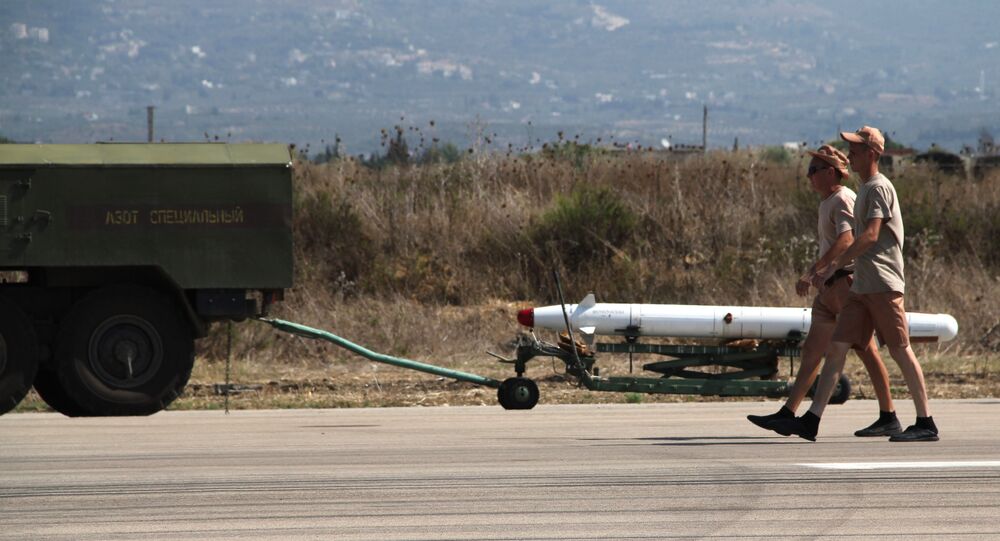 The successful Russian air strikes against ISIL in Syria have exposed the hypocrisy of the United States, an American writer and political analyst said.

Mark Glenn, a writer and co-founder of the Crescent and Cross Solidarity Movement, spoke in a phone interview with Press TV on Saturday.

© Sputnik / Dmitriy Vinogradov
Stephen Cohen: 'There is no Alternative' to Putin's Strategy in Syria
He further said, “So, what in fact was taking place is that the Russians have exposed the Americans for being the outright liars that they are. It was never America’s intention from the beginning to deal with these terrorists.”

He explained that the US officials hoped that the presence of these terrorists on the ground would allow the US or NATO to invade Syria and remove Bashar al-Assad.

On Friday, a senior Russian general said there has been growing restlessness among ISIL militants with their command in Syria as they are getting ‘demoralized’ and are abandoning their locations and fleeing for their lives.