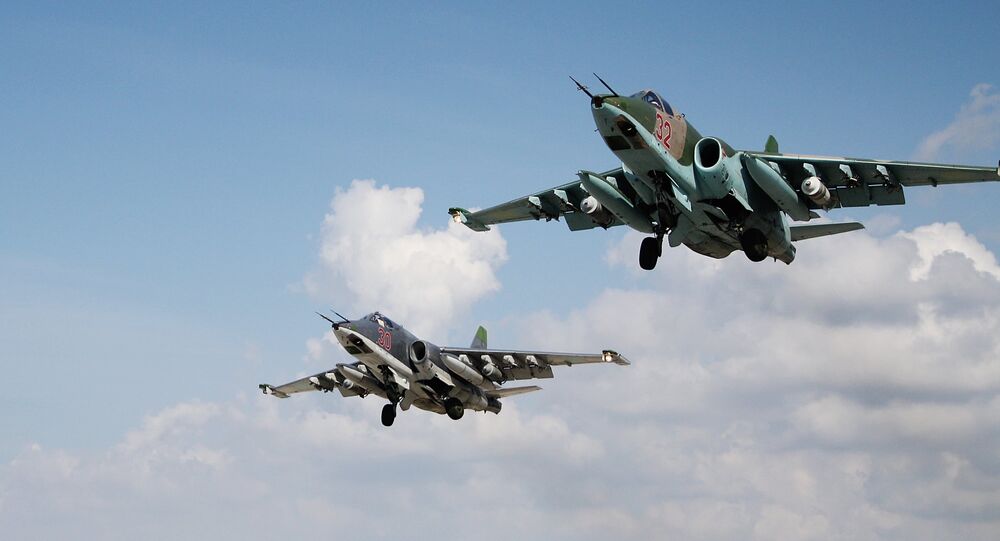 As part of its operation in Syria, Russia has been essentially showcasing new tactics, strategies and some of its best weapons which have never before been tested in combat, Il Giornale reported.

Cutting-edge cruise missiles, Sukhoi Su-34 strike fighters and other armaments used in the war-torn country show that Russia's army has changed and improved in the last 15 years, the Italian newspaper added.

The ship-launched Kalibr cruise missiles have arguably made quite a splash after successfully hitting Islamic State targets located over 930 miles away in Syria. The rockets, according to Il Giornale, "far exceed the American Tomahawks" and are hailed by some experts as the most advanced in the world.

Russian Defense Ministry
US Analyst: How the Syria Game Has Changed, and Why Russia Will Win It
The capabilities of Russia's modernized Armed Forces have not exactly gone unnoticed before.

Last September, German media outlets claimed that German tanks, said to be one of the best globally, are not a match to the T-90, the third-generation Russian tanks. Keep in mind, that the Russian Armed Forces are no longer ordering those opting for the Armata combat platform, which boasts a more powerful engine, improved armor, main gun and autoloader.

Russia launched an airstrike campaign aimed at assisting the Damascus-led forces in their fight against extremist groups in Syria, including the Islamic State, following a request from the government of Bashar al-Assad.