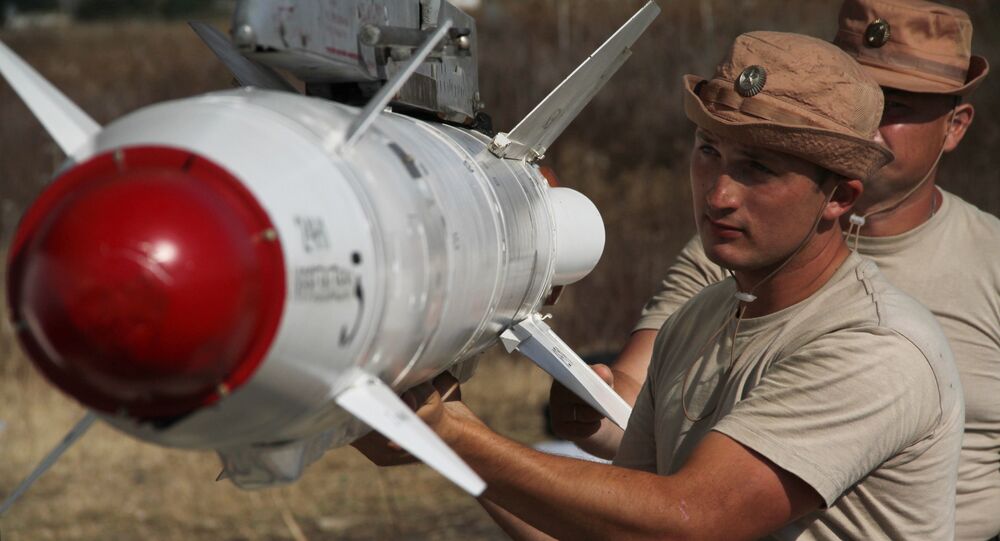 Russian participation in the campaign against the Islamic State in Syria is essential, Commanding General of the US Army in Europe Ben Hodges told Sputnik.

"We need Russia to be a part of anti-ISIL [Islamic State], if that is what they are going to do," Hodges said on Tuesday of the possibility of US-Russian cooperation in Syria.

Hodges was critical of Russia’s engagement in the anti-Islamic State fight in Syria, warning of the potential impact on Europe of a larger number of refugees fleeing the violence in Syria.

"That is going to complicate things in Europe, as well if you see the number of refugees increase."

During the past two weeks of engagement in Syria, Russia has launched more than 400 airstrikes destroying some 370 objects in the campaign against the Islamic State.