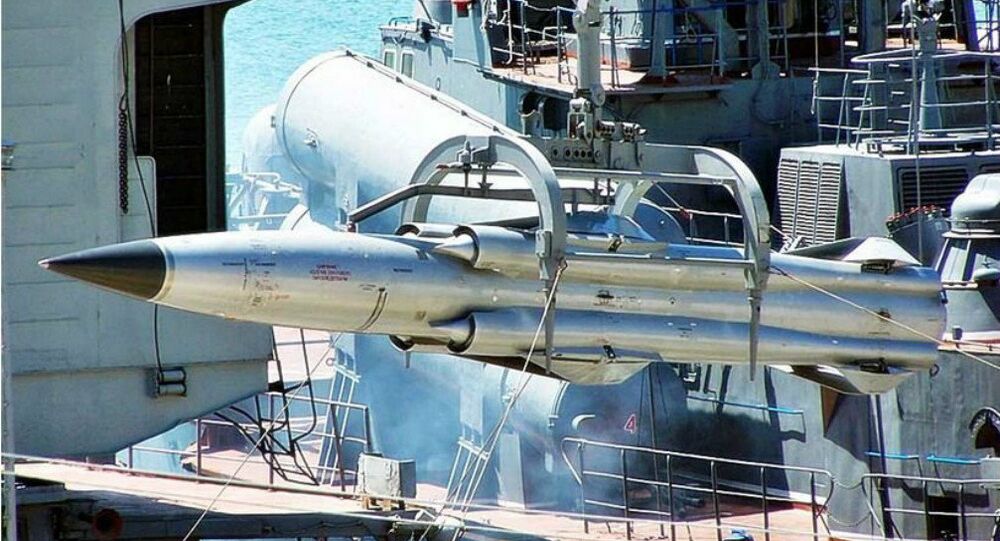 He added that the Russian cruise missile threat is a "particular challenge for NORAD and for Northern Command."

On Wednesday, Russia launched a total of 26 cruise missiles from combat ships in the Caspian Sea against Islamic State targets.

Gortney said that the Russian long-range aviation capabilities enable aircraft to potentially hit critical targets in North America and "never leave Russian territory in order to do it." 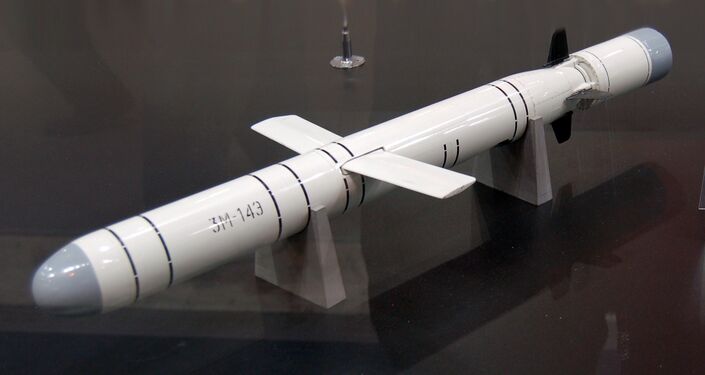 Russia has demonstrated its long-range cruise missile capabilities in Syria, where it was able to hit targets at a distance 1,500 kilometers (932 miles) from ships located in the Caspian Sea.

NORAD was established at the outset of the Cold War and is in charge of monitoring North American aerospace to provide strategic defense of the continent, particularly against long-range nuclear threats.