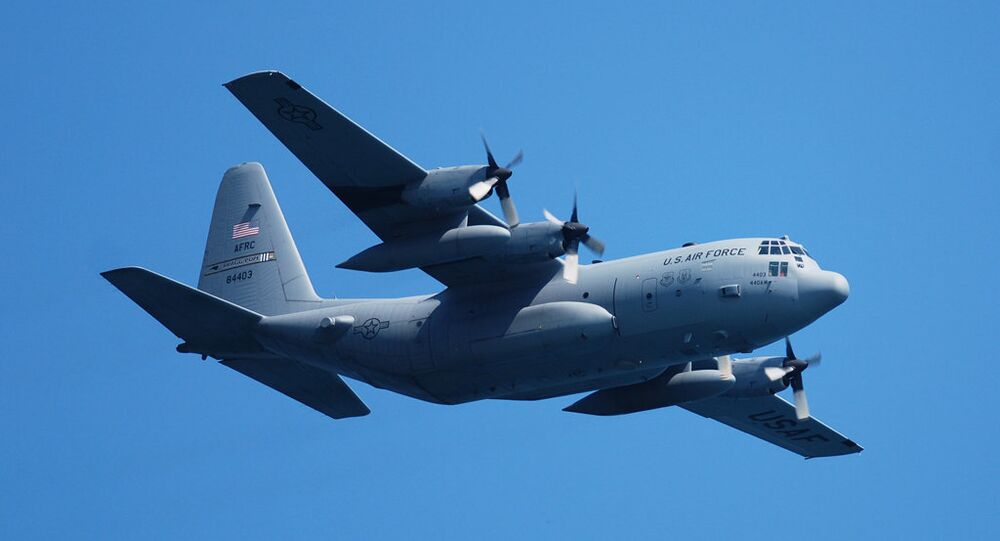 A total of 14 people, including six US servicemen, were killed when a US C-130 Hercules military transport aircraft crashed at Jalalabad Airport in Afghanistan, ABC reports citing US defense officials.

WASHINGTON (Sputnik) – The plane, which crashed early Friday morning just after midnight local time, was carrying six US crew members and five contractors. All of them died in the crash along with three Afghan locals on the ground, ABC said.

A US Department of Defense official told Sputnik that the status of all C-130 passengers and crew members was being verified and further information gathering was required.

The cause of the crash has yet been determined, and there were no reports of hostile activity in the area at the time, according to officials cited by ABC. According to the officials, Taliban spokesperson had claimed responsibility for the crash.

The C-130 Hercules is a four-engine turboprop aircraft used to transport cargo and personnel.