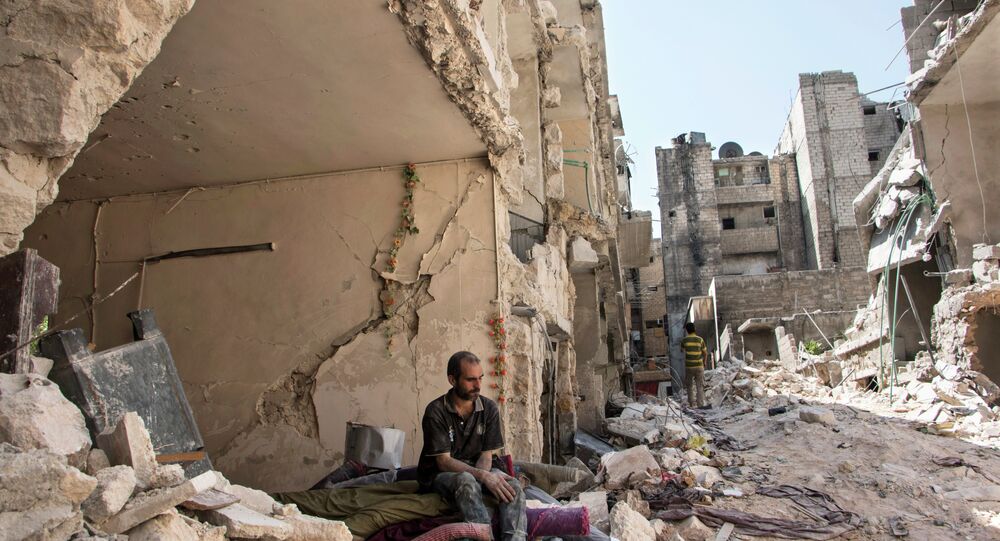 The United States does not think that Russia’s military presence in Syria will hamper a positive resolution of the Syrian crisis, a senior US administration official said after a closed-door meeting between Russian President Vladimir Putin and his US counterpart Barack Obama.

NEW YORK (Sputnik) – On Monday afternoon, Putin and Obama met on the sidelines of the UN General Assembly in New York, devoting about half of their 90-minute meeting to the Syrian issue, according to the official.

Putin and Obama were not able to resolve their disagreements over the role of Syrian President Bashar Assad in Syrian conflict resolution, the official said, adding, however, that "there was a shared desire to figure out a way in which we can address the situation in Syria."

The United States does not think that Russia’s military involvement in Syria would be necessarily destructive, according to the official, who said that Obama and Putin agreed on Monday that the Russian and US militaries should maintain constant contact in what concerns Syria in order to avoid any conflicts between them.

Russia May Consider Special Ground Operation in Syria in Future