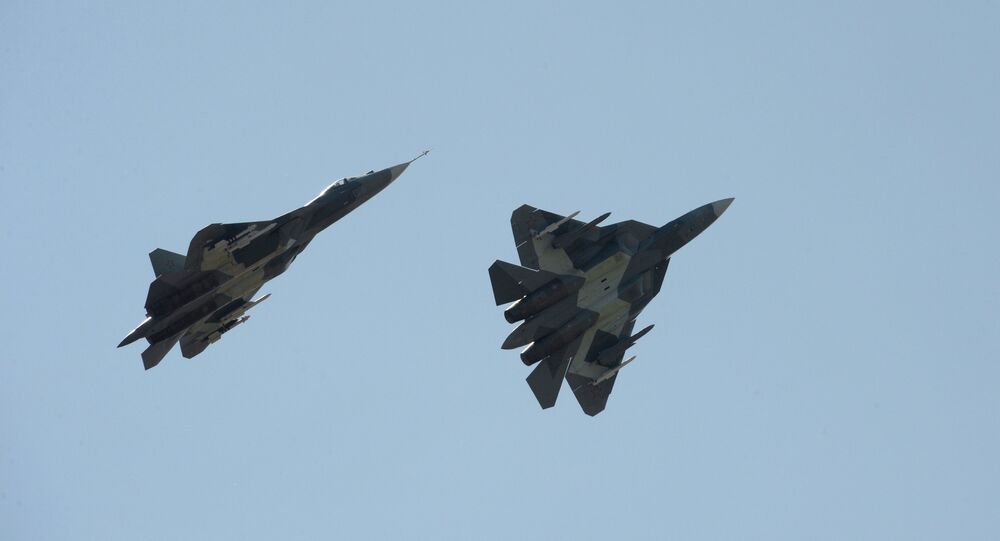 “Under the program, we will finish testing next year and will begin to receive the T-50 jets in 2017," Bondarev said.

According to Bondarev, the aircraft fully meets the requirements.

The T-50 prototype aircraft is designed by the Russian Sukhoi aircraft manufacturer for the PAK FA, a fifth-generation fighter program of the Russian Air Force.

The fighter jet is expected to become the first operational stealth aircraft for the Russian Air Force and will incorporate advanced avionics and all-digital flight systems.