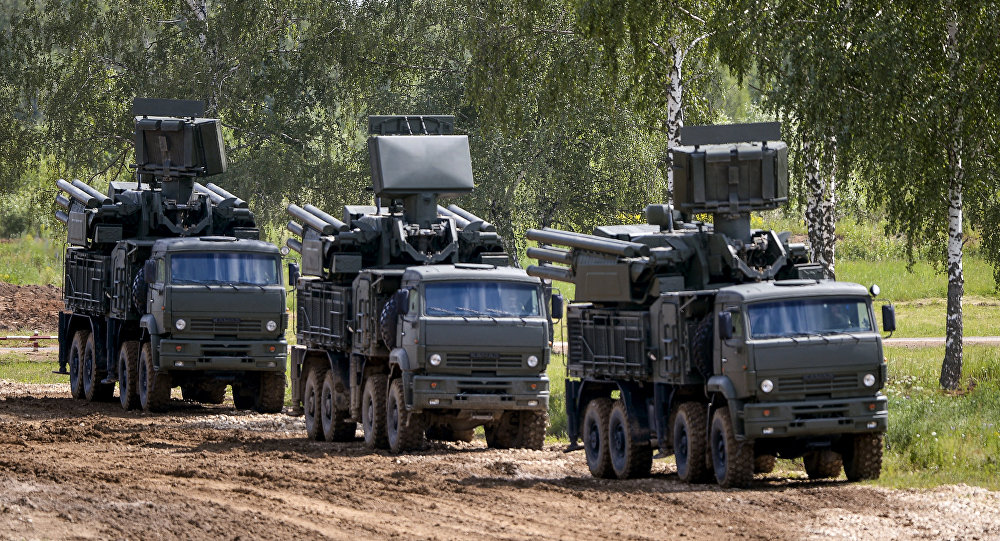 Brazil is discussing the purchase of advanced Pantsir-S1 and Igla air defense systems from Russia.

"Brazil does not currently have medium-range air defense systems. We plan to fill in this gap in the very near future," Gen. Aderico Mattioli said.

When asked about a timeline delivery for the systems the general did not rule out first deliveries next year, ahead of the 2016 Summer Olympic Games in Rio de Janeiro.

Mattioli told Sputnik Brazil that his country adopted a Western-style defense industry model alongside the program's pros and cons. He suggested that Russia and Brazil could step up cooperation on military technology, benefiting from cooperative research.

"Our main goal is to make our defense industrial base more self-reliant, and one of the ways to do that is to enhance strategic partnership between Brazil and Russia," the military official said.