The USAF is reportedly going to bring in its brand-new B61-12 nuclear bombs to Germany.

MOSCOW (Sputnik) — The United Stated Air Force (USAF) is going to bring in its brand-new B61-12 nuclear bombs to Germany in the third quarter of 2015, according to the ZDF public television network.

ZDF cited budget documents indicating that the base would be provided with funding for the forthcoming storage and deployment of the new B61-12s. 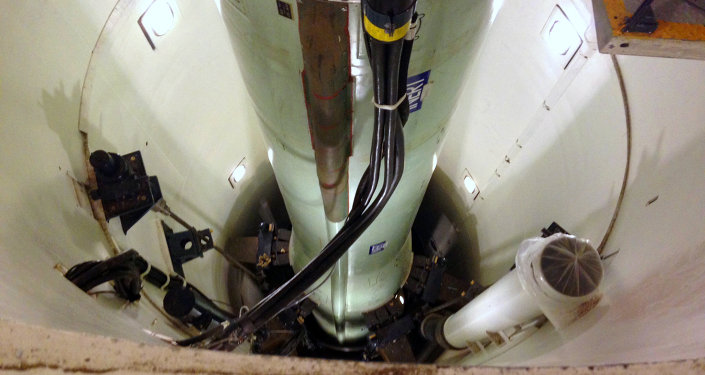 © AP Photo / Robert Burns
US Plans to Modernize Nuclear Arms in Germany Infringe NPT - Lawmaker
The channel’s Frontal-21 program shared data obtained during the investigation into the bombs deployment, claiming that the line item was included in the 2015 US budget.

The program's authors stated that each of the bombs was 80 times more destructive than those used by the United States for the bombing of Japan in 1945.

The possible move is surprising since back in 2010, the German parliament called on the federal government to take necessary steps for the withdrawal of the US nuclear weapons from the country’s territory, pointing at public support for such a decision.

The Russian Foreign Ministry has already expressed concern about the US plans, and said the decision would violate the Treaty on Non-Proliferation of Nuclear Weapons (NPT).