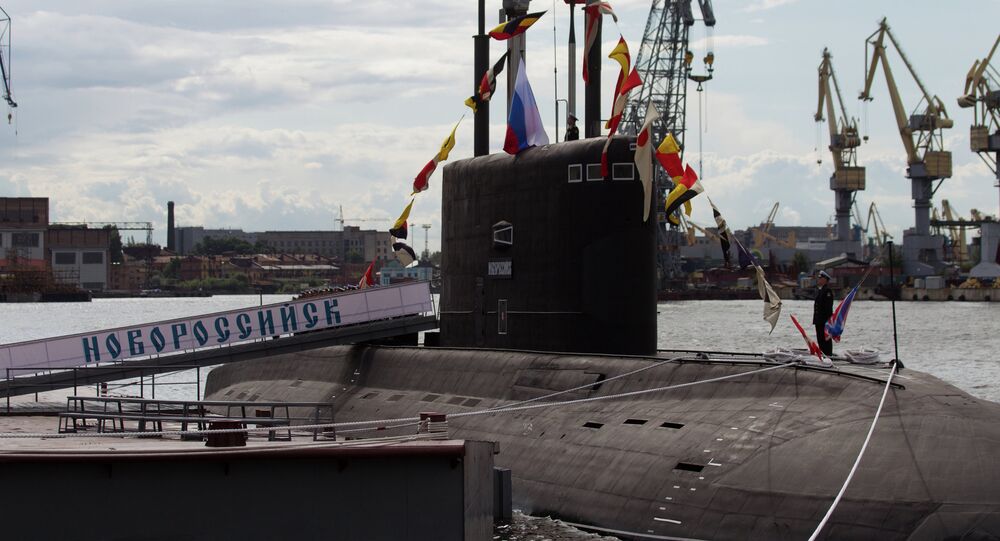 During its stay in the Russian fleet since last year, the submarine successfully underwent maximum depth submersion and military and technical capacity verification procedure trials.

Last week, it was announced that the Novorossiysk was involved in a four-day military exercise in the Black Sea.

Tour of Former Secret Submarine Base in Crimea