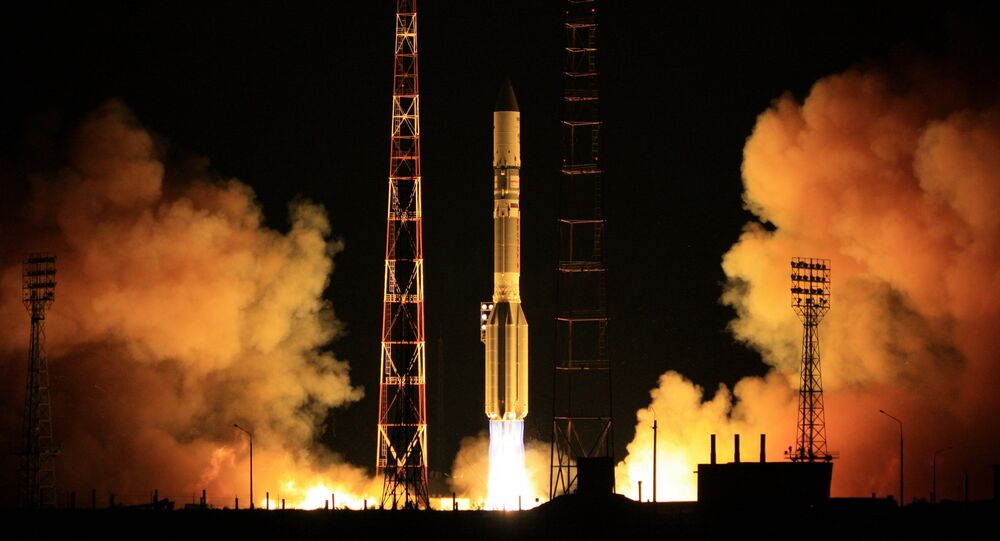 It is the second successful launch of a Proton rocket since May accident, which resulted in a loss of a Mexican satellite.

The satellite is designed to provide television and radio broadcasting, data transmission, multimedia services, presidential and governmental communications, telephony, mobile communication in the territories of Western and Central Russia, Europe, Africa, the Middle East, as well as South and North America.