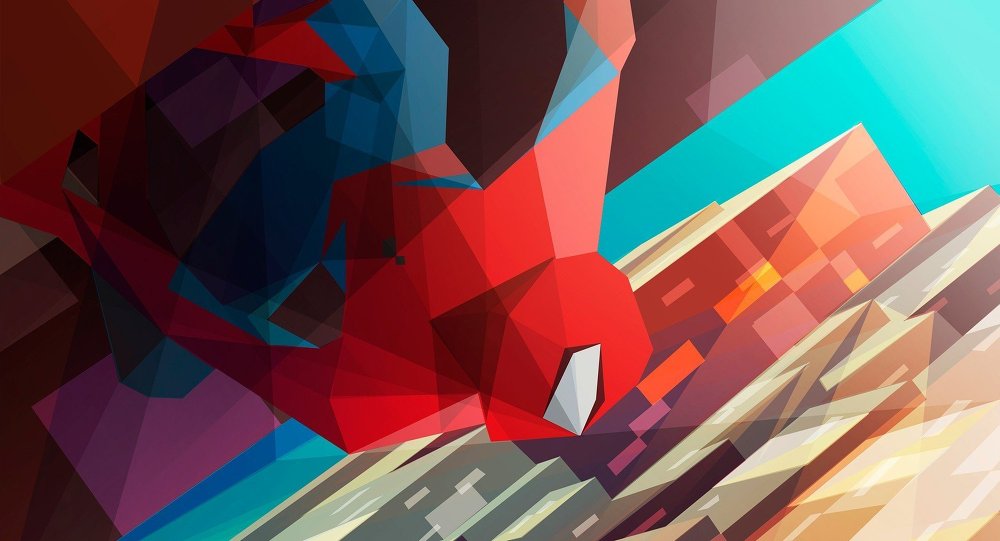 The US intelligence community has been compared to the comics’ hero Spider-Man by the Director of National Intelligence at an American spy summit this week. We picked the main common points as seen by the America’s chief spy.

Delivering a speech at AFCEA/INSA, National Security and Intelligence Summit in Washington, DC this Wednesday, James Clapper, the head of the seventeen-member US Intelligence Community (IC) — responsible for the whole US intelligence — took his time to present a point-by-point comparison of his fellow spies to the famous comics’ cartoon Spider-Man. The phrase which inspired the veteran spy is the one from the comics: “With Great Power Comes Great Responsibility." 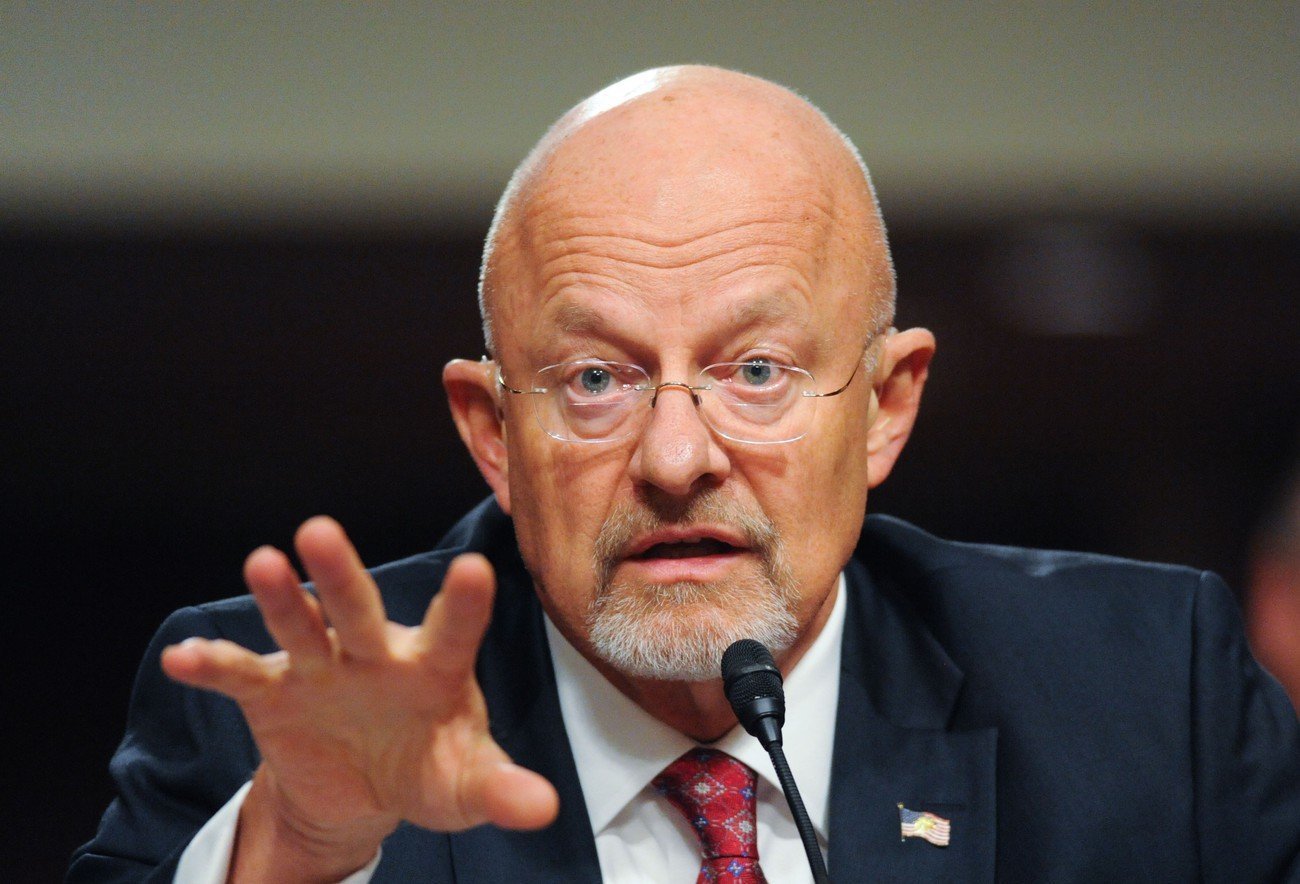 © East News / UPI Photo / eyevine
Director’s Career and Spider-Man Comics: First, National Inteligence’s Director Clapper, 74, is focusing on his own personality and is wondering if the fact that his start “in the intelligence business” and the publication of the first issue of Marvel’s Spider-Man in 1963 is connected. And answers “yes” to this. “I feel like I have a personal connection to the webslinger,” the veteran spy notes. 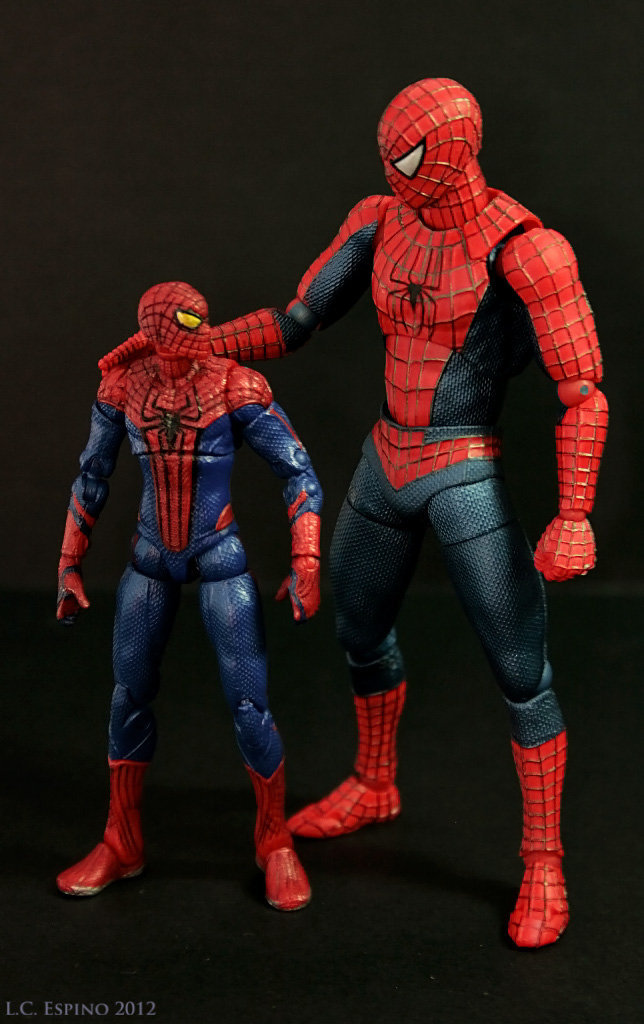 © Flickr / Levi Espino
As Strong as Spider-Man: Clapper then compares himself to the comics’ characters for his strength. “A few days a week, I lift weights in our office gym. And my spotter says I’m pretty strong, for a geezer,” he says.

© Flickr / Gage Skidmore
Genius-Level Intellect: Then Clapper says both Spider-Man and the intelligence community share a genius-level intellect. In intelligence, subjects range from “mathematics and cryptology, to denial and deception, and even rocket science”.

© Flickr / Lou Bueno
Spidey Sense: The Spidey Sense, or the ability of Spider-Man to predict what’s going to happen next and prevent it, is also expected from the IC by their “customers," Clapper argues. 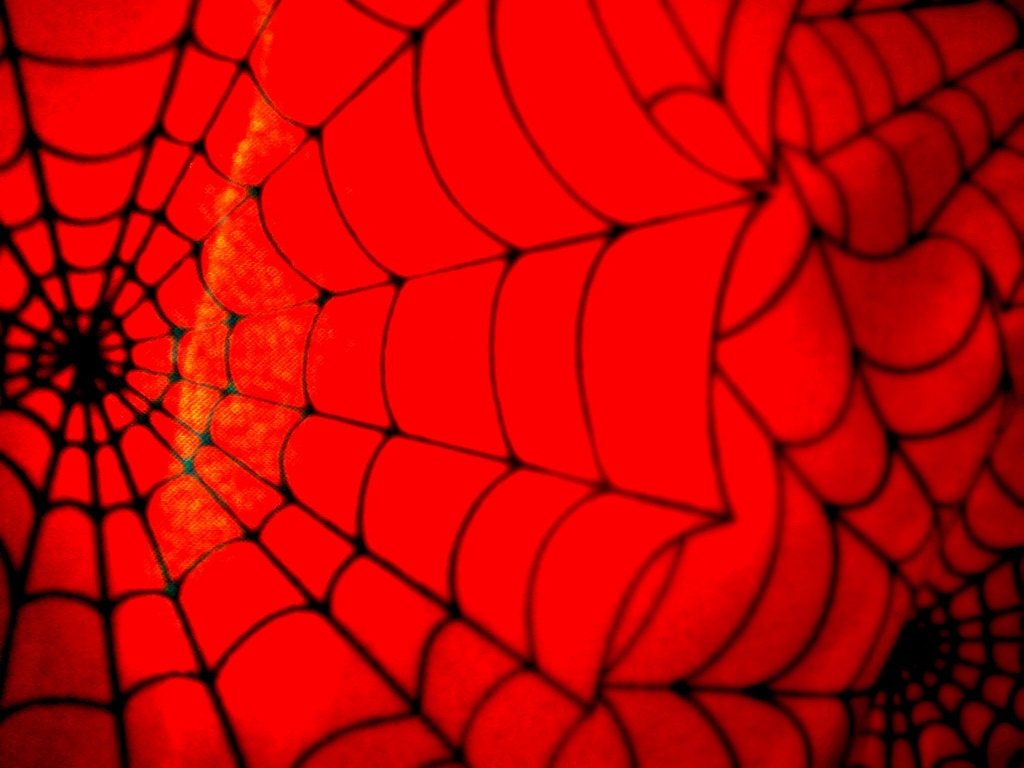 © Flickr / Martha Silva
Web Worldwide: Using web – either a real one by the Spider-Man, or the digital one by the IC, is another shared characteristic.

© Flickr / Kema Keur
Messy Governance: Clapper confesses that the way the Spider-Man brand is being managed partly by Marvel and partly by Sony reflects how fractured the US IC governance is. Plus, Sony has bad relationships with North Korea as well as the US spies, he adds.

Director Clapper, as a leader in the intelligence field, made a thorough comparison of his own branch with comics characters. But is his business as transparent and benefiting the whole American nation and the world, as Clapper claims? 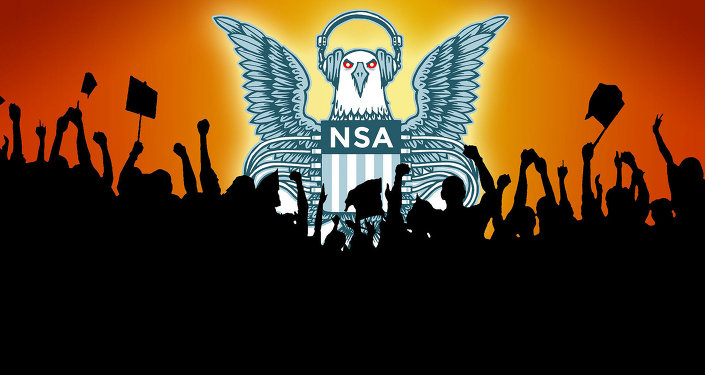 © Flickr / EFF Photos
NSA Refuses to Destroy Phone Records Database Even if Spying Program Ends
Edward Snowden in his first interview in exile said he chose to reveal the scale of Western intelligence surveillance after watching a statement by Director of US National Intelligence James Clapper, who, he asserted, was lying under oath to US Congress.

In Snowden’s acceptance speech to the Ridenhour Prize for truth-telling in 2014 the famous whistleblower slammed Clapper for lying to Congress on March 12, 2013, when asked whether the NSA was collecting information on tens of millions of US citizens.

“The oath that I remember is James Clapper raising his hand swearing to tell the truth and then lying to the American public,” Snowden said.

© REUTERS / Shannon Stapleton
US Intelligence Chief Withheld Data on Mass Surveillance 'By Mistake'
Clapper did not lie about the absence of US mass surveillance practices, but simply made a “mistake,” his chief legal officer said last May.

As the National Intelligence Director, Clapper oversees the operation of 17 US government agencies, which comprise the United States Intelligence Community.

“This was not an untruth or a falsehood. This was just a mistake on his part. We all make mistakes,” Robert Litt, the general counsel for the Office of the Director of National Intelligence, was quoted as saying by The Hill at a discussion hosted by the Advisory Committee on Transparency May 8th.

@jeffl76 Why should we trust Clapper's opinion since he boldly lied to Congress: "No sir, not wittingly" https://t.co/8B9DEgXHyC

During a Senate Intelligence Committee hearing in 2013 Clapper said the collection of bulk data could only have happened “inadvertently,” according to the news outlet.

Why isn't Director of National Intellegence James Clapper in jail for lying to Congress? No accountability.

China, US Differ in Fundamental Understanding of Cybersecurity - DHS