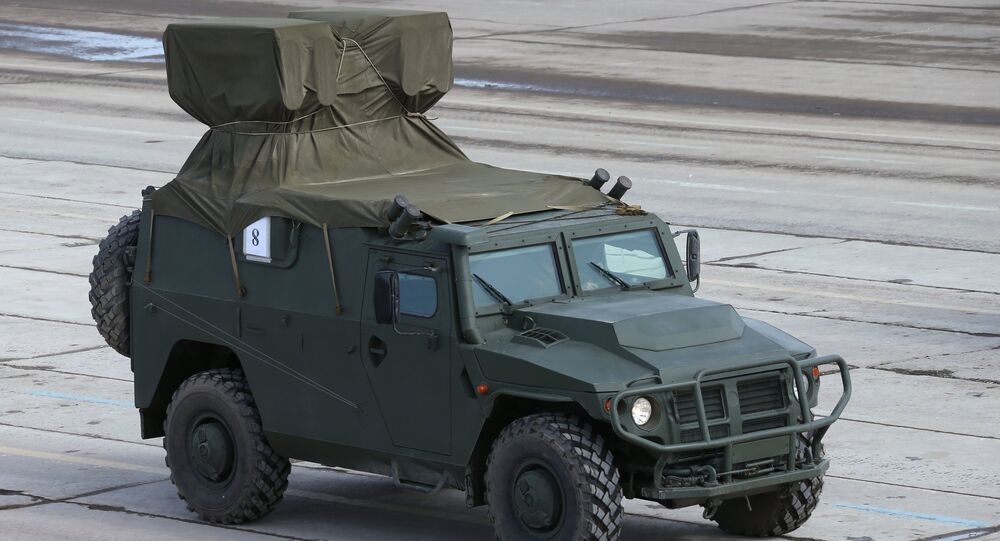 "The agreements on delivery of Kornet-EM [missile] complex to several countries have been already concluded," an official from the Instrument Design Bureau (KBP) told RIA Novosti, without specifying the customers.

The system can fire two missiles simultaneously at a single target to ensure high kill probability. The missile with a high-explosive warhead is capable of destroying air targets, including drones and helicopters.

The Kornet-EM was unveiled at the MAKS airshow outside Moscow in August 2011.

The KBP is the leading Russian developer of precision weapons, modern aircraft guns and grenade launchers.