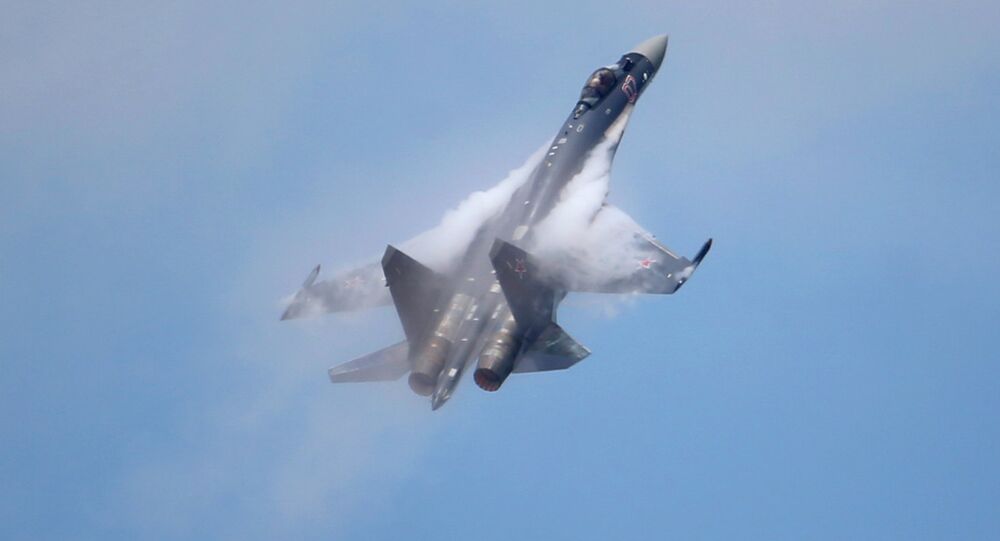 Expansion of military cooperation between Russia and Pakistan will not have any negative effect on relations between Moscow and New Delhi, Russian Deputy Foreign Minister Sergei Ryabkov said on Wednesday.

"I do not think that the contacts under discussion will cause jealousy on the part of any of the two sides," Ryabkov told journalists.

Pakistan is Russia's closest partner, Ryabkov said, adding that the two countries’ ties are evolving not only militarily but in other sectors, including energy.

Relations between India and Pakistan have been strained since the end of British rule seven decades ago. They agreed to a ceasefire in 2003 following a number of military conflicts. Both sides have repeatedly accused each other of violating the truce.