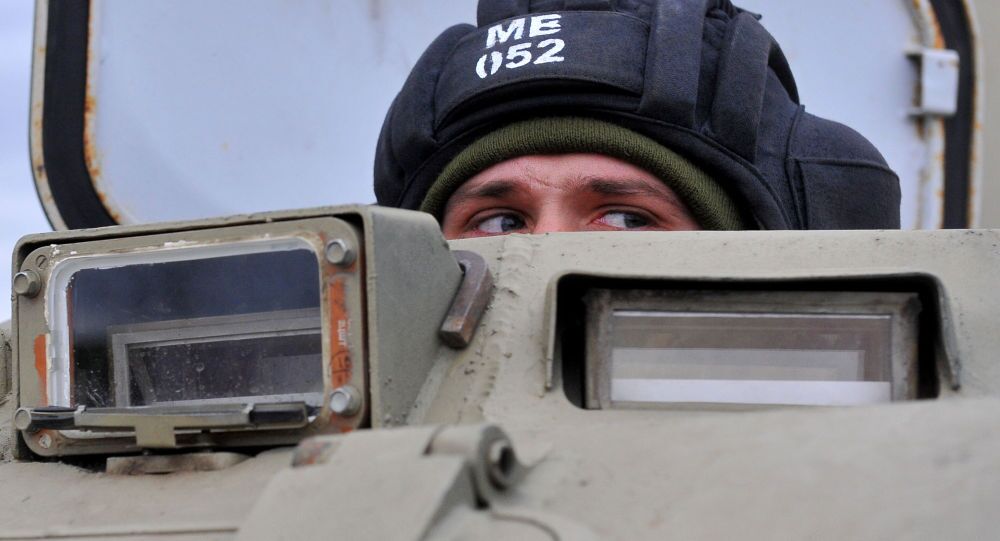 Statements about the Russian military’s presence in Syria are false and were fabricated to create an illusion that the Syrian government has completely lost control over the country, Syria’s Information Minister Omran al-Zoubi told Lebanese television channel Al-Manar in an interview.

False reports about Russian troops in Syria were intentionally fabricated by Western intelligence services and then fueled by the media, al-Zoubi said.

"There are no Russian troops in Syria. And there is no Russian military activity — neither by land, by sea nor by air," the Syrian minister told Al-Manar.

By creating these lies, the West wanted to create the illusion that Russia was directly interfering in the Syrian conflict and that the Syrian state "weakened to the point of resorting to its friends directly," al-Zoubi said.

Syria has been mired in civil war since 2011 as government forces loyal to President Assad have been fighting several opposition and radical Islamist militant groups, including Nusra Front and Islamic State.