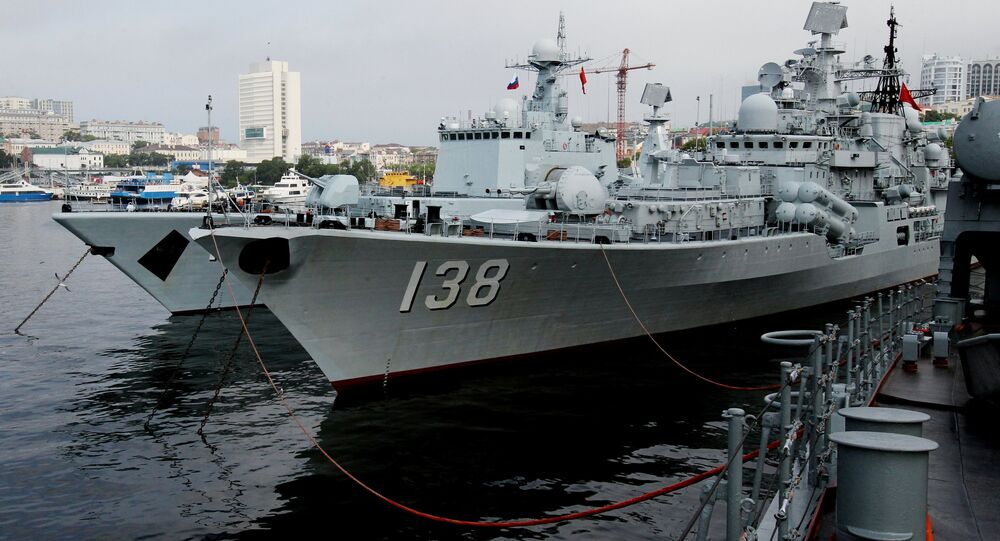 Chinese naval vessels are becoming more capable of defending themselves against US air strikes and long-range missile attacks, according to a new report published by the Washington-based Center for Strategic and International Studies (CSIS), The Diplomat reported.

The Russian-made and Russian-derived air defense technologies now allow PLAN surface warfare ships to get out from underneath the PLA’s land-based air-defense umbrella and to progressively operate further away from Chinese shores.

“While China has been increasingly manufacturing many of its own weapon systems domestically, real questions remain about the level of innovation in China’s defense industry. Often what is described as ‘innovative’ by the Chinese is actually a relatively incremental improvement on foreign (and in many cases Russian) technology,” the report published by CSIS explains.

Although China has shown growing independence from Russia in the development of cruise missiles, the most advanced ASCM missiles in the Chinese Navy’s arsenal are still Russian-made or Russian-derived.

© AP Photo / LI GANG
Russia and China Plan Military Drills in Sea of Japan
Examples are the SS-N-22 Sunburn, the SS-N-27B Klub (Sizzler), the Kh-31 Krypton, the Kh-59MK Kingbolt, the YJ-12, and the YJ-18 as well as the CX-1. “Russian ASCMs also exhibit superior speed and penetrating capability when compared with their Chinese counterparts,” according to the study.

According to CSIS, other Russian-made or Russian-derived surface surveillance/tracking, air surveillance, air defense, and fire control systems include the SA-N-7 Gadfly, the SA-N-12 Shtil (Grizzly), the SA-N-20 Fort, the HHQ-9, the HHQ-16, the Top Plate (Fregat MAE-3), the Front Dome (Orekh) and the Tomb Stone.

While China is rapidly catching up with Russian military technology, there are still many areas where Beijing could benefit from future Sino-Russian technology cooperation, particularly in the field of anti-submarine warfare (ASW).

Russia, China Unite Through Past, Present