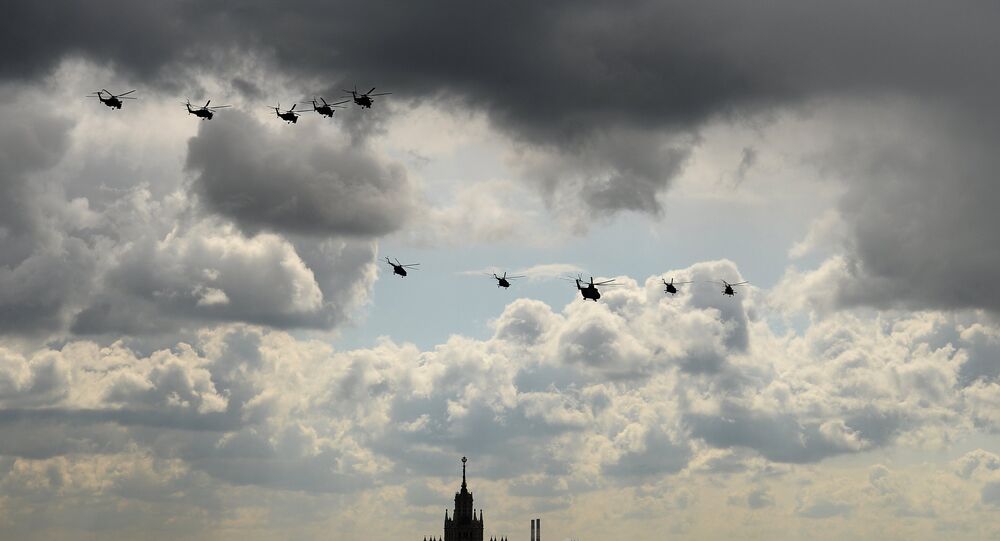 MOSCOW (Sputnik) — According to the Russian Helicopters deputy CEO, Russia and China will sign a contract on the joint development of a heavy-lift helicopter before the end of the year.

"We plan to create a helicopter from scratch, it will be a radically new aircraft despite the fact that some of the technologies of the existing Mi-26 [heavy transport helicopter] will be used in its creation," Kozlov told RIA Novosti.

In May, Russian Helicopters and the Aviation Industry Corporation of China inked a framework cooperation agreement to introduce an advanced heavy-lift helicopter with a payload capacity of 15 tons.

The Mi-26 Halo heavy transport helicopter, whose technologies will be used in the production of the new helicopter, is the world's best line production helicopter in terms of load capacity, according to Russian Helicopters.