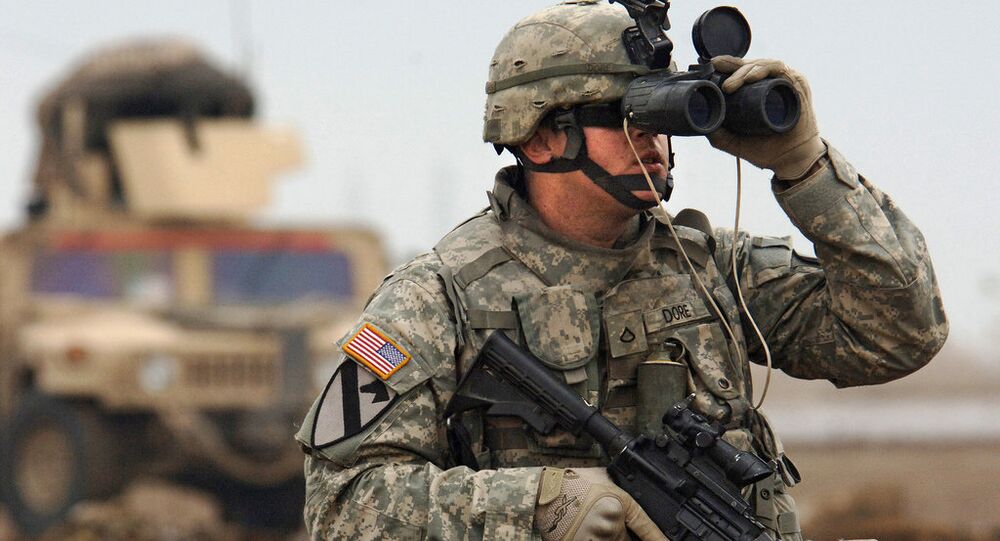 The US Army Corps of Engineers (USACE) paid a contractor more than $2 million for a partially-built command and control facility at Kandahar airfield in southern Afghanistan, a government watchdog said in a press release.

WASHINGTON, (Sputnik) — The facility was supposed to be built by July 2013, according to the release, but by October of that year the group that planned to occupy the building terminated the project due to quality and safety issues.

"USACE had paid the company about $2.2 million for completing less than half of the facility," the Special Inspector General for Afghanistan Reconstruction (SIGAR) explained on Tuesday. "There are no current plans to complete or demolish the facility."

"From November 2012 through August 2013, USACE sent 14 letters to the contractor identifying issues with worksite safety, poor quality and lack of timely design submittals, and construction schedule slippage," the release claimed.

On August 13, SIGAR reported that the US Agency for International Development (USAID) invested $335 million into a power plant in Afghanistan that generated less than one percent of its capacity for more than a year.

© East News / Michael Curvin
Oshkosh Corporation Wins $6.7Bln US Army Contract to Replace Humvee
In July 21, SIGAR chief John Sopko told Sputnik that billions in US taxpayer dollars were "at risk" of being wasted on reconstruction projects without better oversight.

Earlier that month, SIGAR reported that US government agencies had sunk $1 billion into an Afghan rule of law program without devising a strategy to guide it.

The US Defense Department, SIGAR announced in April, was unable to provide financial data on $890 million that was spent on Afghan emergency reconstruction and humanitarian projects.

The United States appropriated more than $107 billion for relief and reconstruction in Afghanistan between 2002 and 2014.

US Army Covers Up Military Atrocities in War Zones – US Professor

Tags:
US Defense Department, US Army, Afghanistan, US
Community standardsDiscussion