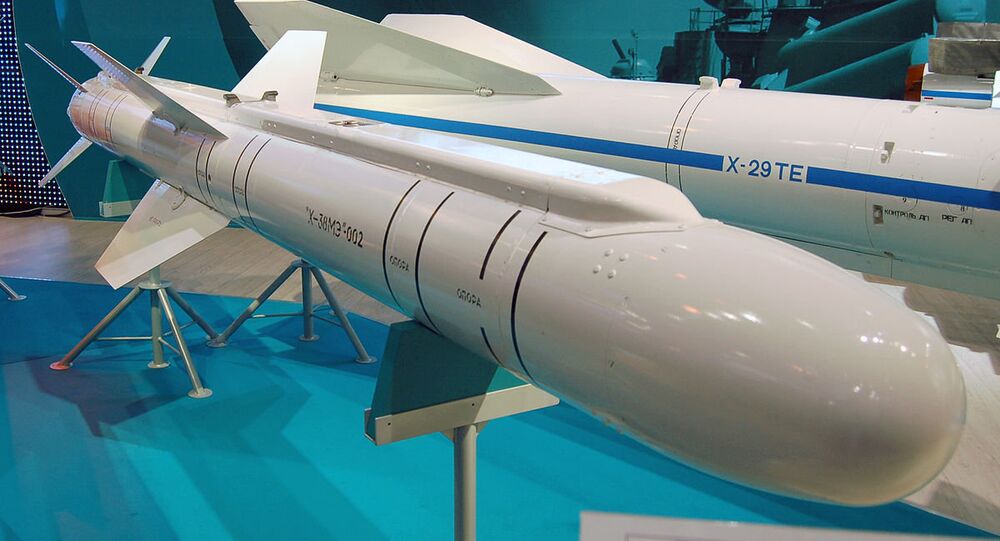 The bomb was constructed on the basis of the Kh-38ME modular aircraft guided missile, according to the manufacturer.

“Grom-2 is in fact a glide bomb, as there is another warhead weighing 130 kilograms [286 pounds] instead of an engine with a total weight of 250 kilograms," Boris Obnosov told journalists.

According to Obnosov, the Grom-2 was constructed on the basis of the Kh-38ME modular aircraft guided missile.

Russia's Tactical Missile Systems Corporation was established in 2002 on the Zvezda-Strela research and production center. The corporation produces guided missiles and weapon systems for air, ground and seaborne applications.

Israel Could Have Carried Three Bombing Attacks on Iran