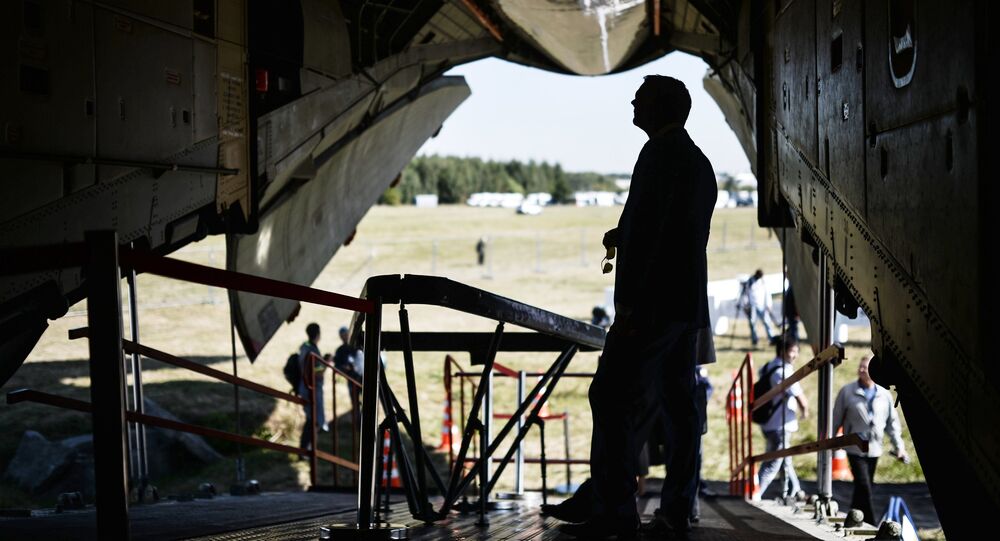 Iran Seeks to Cooperate With Russia in Space, Aviation Industries

Iran wants to cooperate with Russia in the space sector, as well as on the supply of civil and military aircraft, the country's vice president told Sputnik.

"There is a major interest among Iranian companies to cooperate with Russia in the space sector, on the supply of civil and military aircraft," Sattari said at the MAKS-2015 International Aviation and Space Salon.

© Sputnik / Vladimir Astapkovich
Putin: MAKS Air Salon Open for Foreign Partners Regardless of Politics
The XII International Aviation and Space Salon MAKS-2015 has opened on Tuesday in the Russian city of Zhukovsky with over 400,000 people expected to attend the venue during the six-day event.