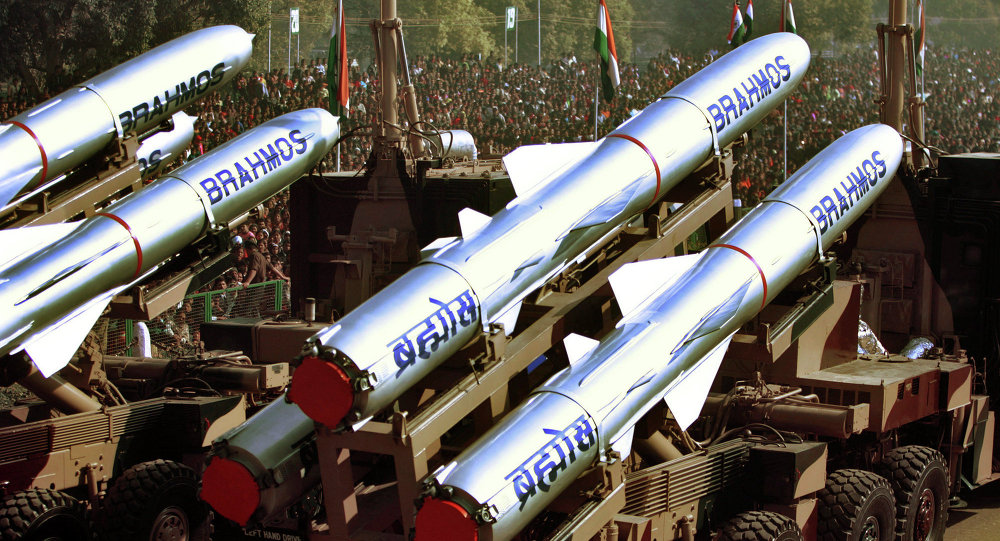 The first plane launch of supersonic cruise missile BrahMos, developed by Russia and India, will be carried out in the beginning of 2016 from a modernized Sukhoi Su-30MKI fighter.

Speaking at the International Aviation and Space Salon MAKS air show outside Moscow, Mishra told RIA Novosti that first flights with a launcher went well and expected the fighter’s first flight with an operational missile to take place by the end of this year.

"After this, a test launch of a mock missile will be carried out, and then final testing with a regular missile from a plane. We hope that this will take place in the beginning of 2016," Mishra said.

The BrahMos chief executive said the supersonic missile’s integration with the Su-30MKI (NATO reporting name Flanker-H) multirole fighter would supply India with a long-range weapon without endangering the aircraft.

"After all, the Su-30 can fly with aerial refueling a distance of about 3,000 kilometers [over 1,800 miles], and the BrahMos’ long range allows to be launched from a safe distance," Mishra stressed. The missile's flight range is 180 miles.

The estimated $425-million supersonic missiles capable of flying at supersonic speeds of up to Mach 3 (over 2,200 mph) are expected to be fitted in three Talwar-class frigates and three Delhi-class destroyers, all built in collaboration with Russia. 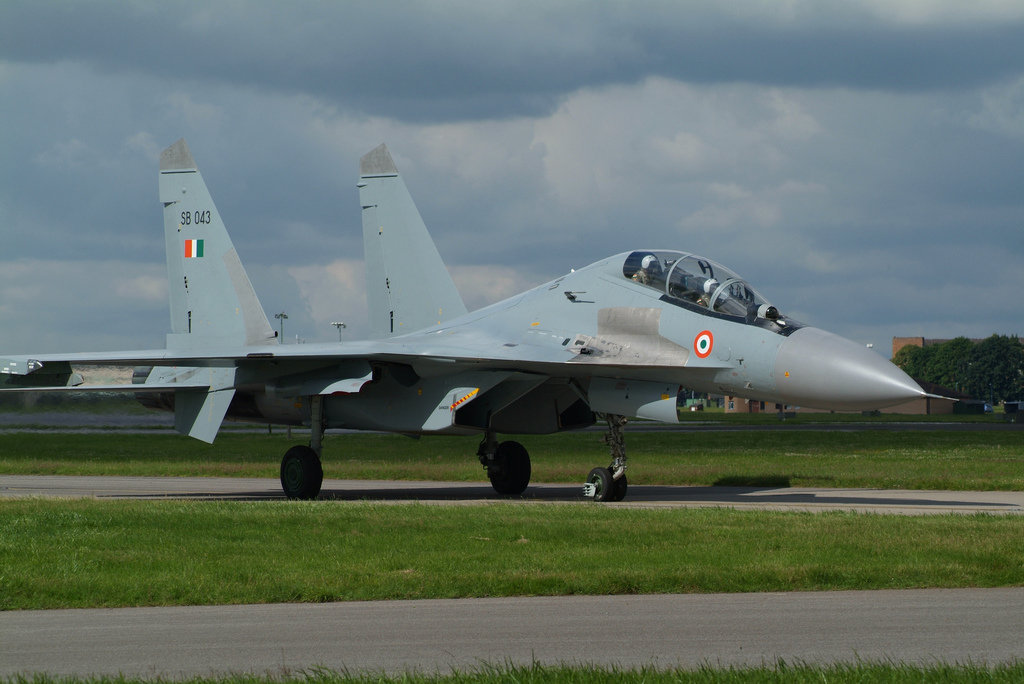 BrahMos Missile to Enter Service in Indian Air Forces in 2016