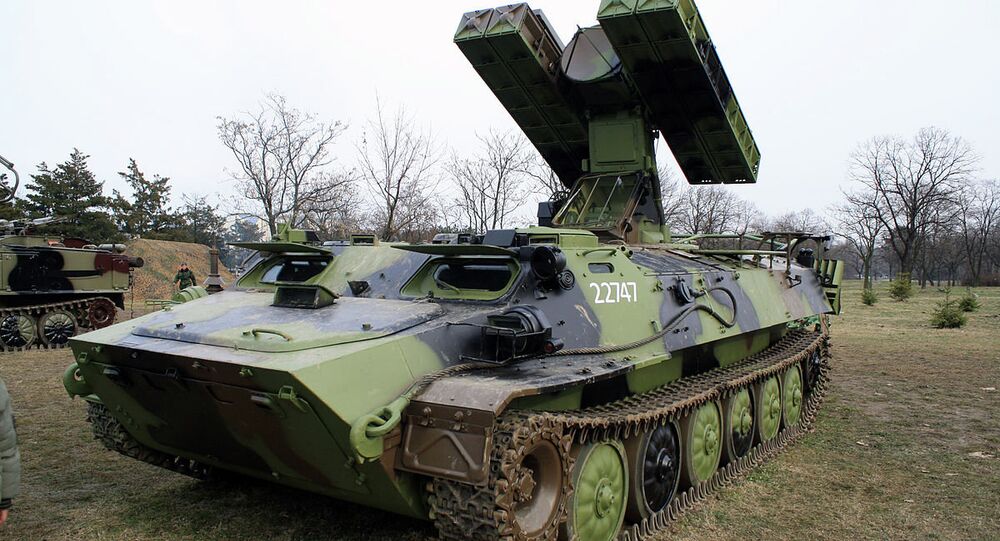 “The work is being carried out in the framework of the [Russia-Belarus] Union State. The project involves the development of a short-range air defense system,” Lotenkov told RIA Novosti.

The general added that the Strela-10M system was developed in early 1970’s and does not meet current air defense requirements.

Belarus is expecting the delivery of the first six Mi-8MTV-5 military transport helicopters from Russia under the 2015 contract by the end of 2016, Igor Lotenkov said.

The Belarusian Defense Ministry signed a contract with Russian Helicopters during the Army-2015 forum in June on the supply of 12 Mi-8MTV-5 military transport helicopters.

"As to the implementation of the contract on the supply of Mi-8MTV-5 helicopters, signed at the Army-2015 forum, we are planning to finalize the first stage – the delivery of six helicopters – by the end of 2016," Lotenkov said in an interview with RIA Novosti.