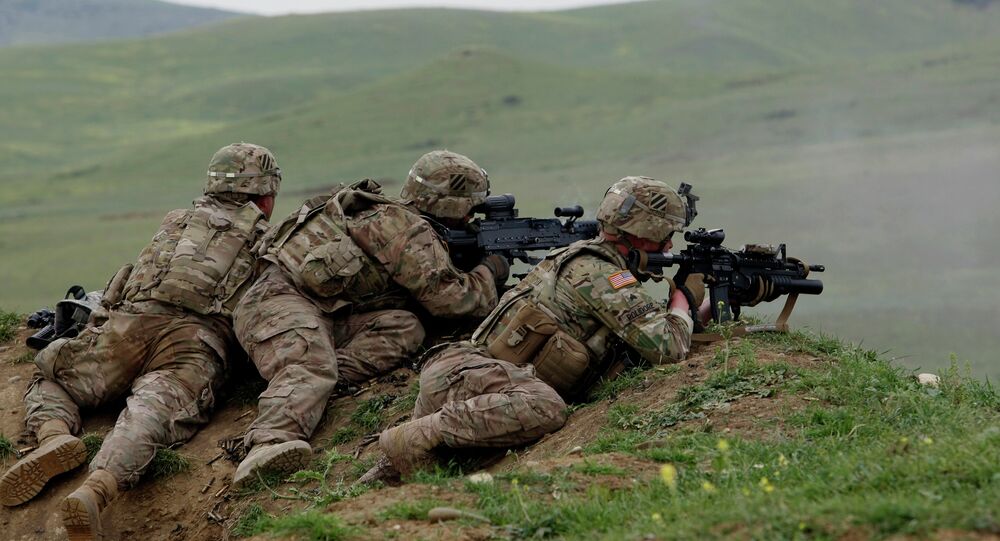 Georgia will raise the issue of joining the North Atlantic Treaty Organization (NATO) during the next summit of the alliance in July 2016 in the Polish capital Warsaw, Georgian Minister of Defense Tinatin Khidasheli said on Wednesday.

WASHINGTON (Sputnik) — NATO’s planned enlargement in Georgia, as well as widely reported plans to expand its military presence and missions in Eastern Europe and the Baltics, is viewed as a national security threat in Moscow.

"Warsaw summit is coming, and Georgia has made it very clear to all the nations and all the partners that we will be raising an issue of membership and enlargement stronger than ever," Khidasheli said at the US Institute of Pease in Washington, DC.

The defense minister said Georgia deserves NATO membership and the organization should honor the promises it had previously made.

"We believe that Georgia deserves it, but at the same time, we believe that NATO needs it even more than Georgia does for its own credibility and for keeping the promises that this organization has been making over the years," Khidasheli said.

Georgia’s relations with Russia deteriorated following its 2008 offensive against the breakaway republics of South Ossetia and Abkhazia, leading to the five-day war with Russia.