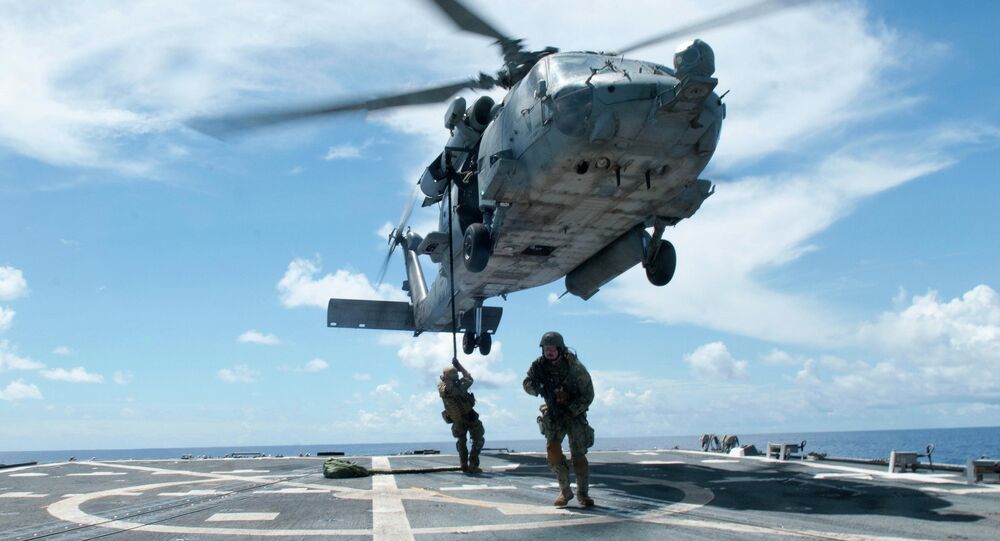 The operational air, surface and subsurface ASW training will be held from September 12 to September 22 in Italy, presumably in the Ionian Sea.

Russia has repeatedly denied the accusations and has expressed concern over the NATO reinforcement along the country's western border, saying the move could lead to destabilization in both the region and the world.