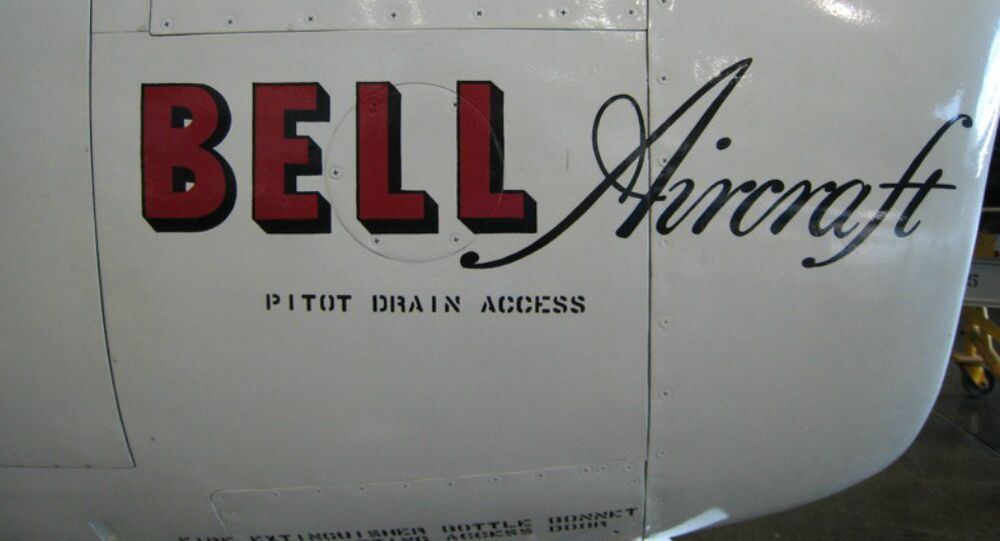 The Department of Defense awarded a contract worth more than $85 million to Textron’s Bell Helicopter division to develop updates for weapons systems for the US and Pakistani helicopter fleets, the US Navy said in a press release.

WASHINGTON (Sputnik) — In April 2015, the Department of State approved a $925 million foreign military sale to the Pakistan government for a fleet of attack helicopters and hellfire missiles. The principal contractors on that deal were Boeing, Bell, General Electric and Lockheed Martin.

The new contract calls on Bell to develop updates for weapons systems in support of the US Navy and Pakistani government helicopter fleets.

Bell’s work on the weapons systems will be performed in Fort Worth, Texas, and is expected to be completed in August 2020.

In the meantime, Moscow has been holding talks with Islamabad on potentially selling a number of Russian combat Mi-35 helicopters to Pakistan, a Russian presidential aide said last month.

On July 6, 2015, Afghanistan’s Defense Ministry put its forces on high alert amid reports that Pakistani helicopters have been delivering supplies to Taliban fighters in eastern Paktika Province.