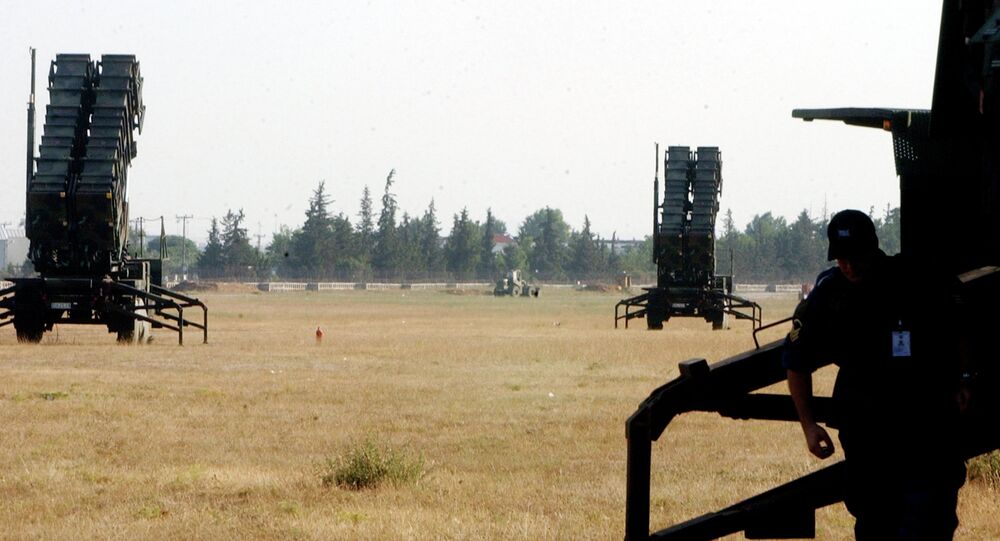 WASHINGTON (Sputnik) — On Sunday, US and Turkish governments issued a joint statement, saying the US deployment of Patriot units in Turkey that expire in October will not be renewed.

“Main reason that the US Patriot batteries, there are two being removed, is for force modernization needs. Military equipment often needs to be upgraded and improved, and that’s the case here.”

The spokesperson stressed the removal is being done in coordination with the global review that Washington implemented on ballistic missile defense around the world.

“So believe it was a sound decision for US military to make.”

After the downing of a Turkish plane by Syrian forces in June 2012, and the killing of five Turkish civilians by Syrian shelling later the same year, Turkey requested NATO military aid.

The US Patriot missiles have been present in Turkey as part of the NATO mission since 2013.

US Patriot Surface-to-Air Missile System in Facts and Details

Location of US Patriot Missiles Redeployed From Turkey to Remain Secret

Good Riddance: US to Withdraw Patriot Missiles From Turkey