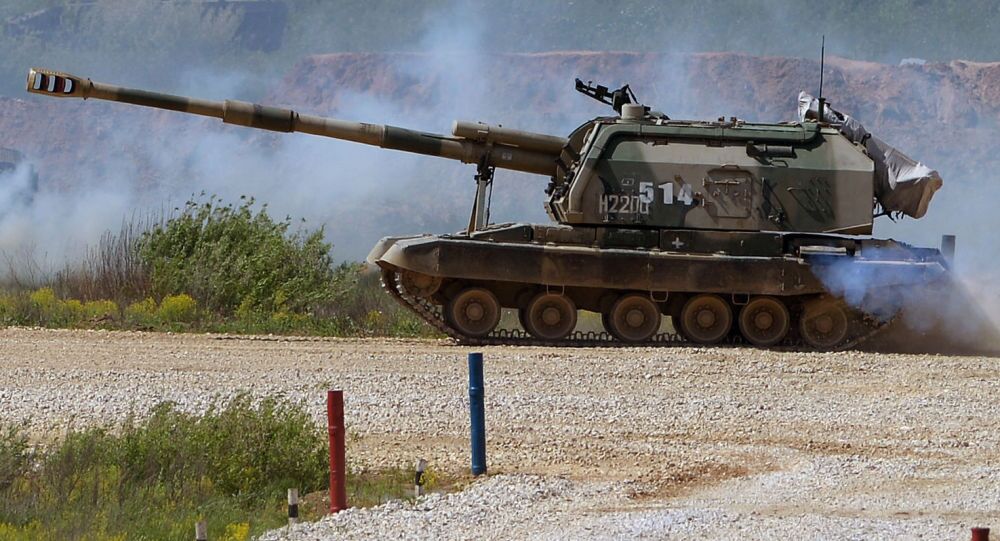 The field training will last until September 18. The troops will practice firing at targets from self-propelled howitzers, multiple rocket launchers and anti-tank missile systems.

"In the course of the field training, which will last until September 18, members of the Missile Troops and Artillery will work on firing at single and multiple targets from 152 mm self-propelled howitzers Akatsiya, Msta-S and Msta-B, multiple rocket launchers Grad, Tornado-G and Uragan, anti-tank missile systems Shturm-S, 120mm mortars Podnos and Sani," the statement reads.

The military district also said that drills using drones have kicked off at a Russian military base in Armenia.