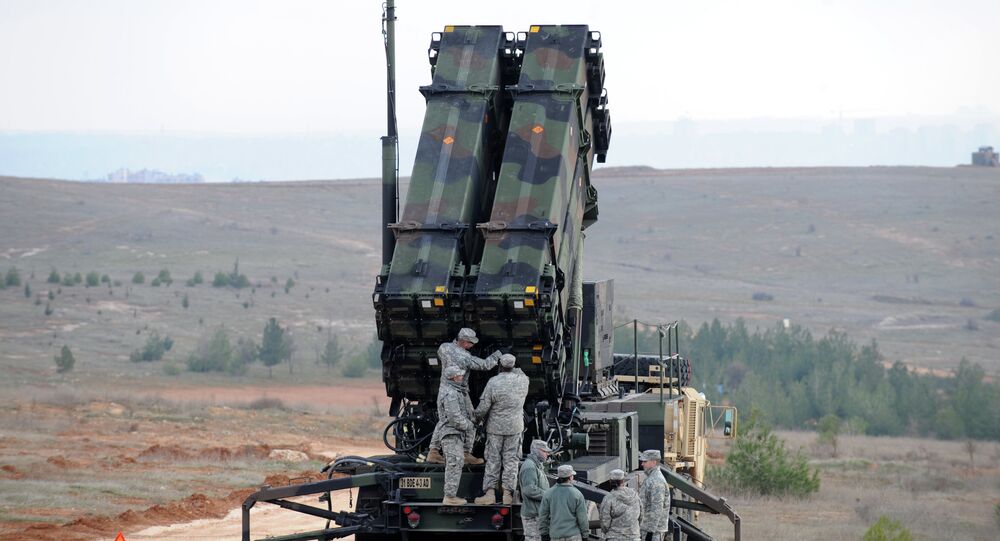 Good Riddance: US to Withdraw Patriot Missiles From Turkey

The United States is set to withdraw its Patriot missile batteries from Turkey in October as the NATO mandate for the two-year mission will run out and will not be renewed.

The Patriot surface-to-air system was deployed to Turkey as part of a NATO mission to counter the alleged threat from Syria.

“They will be redeployed to the US for critical modernization upgrades that will ensure the US missile defense force remains capable of countering evolving global threats and protecting Allies and partners, including Turkey,” a joint Turkish-US statement said.

Just last week, Germany announced its decision to withdraw the Patriot missile complexes from the Turkish border, as well as to relocate some 260 soldiers from the mission area.

© REUTERS / US Air Force
US Ambassador Admits Using Turkey Base to Bomb ISIL in Syria
After the shooting of a Turkish plane by the Syrian forces in June 2012, and the killing of five Turkish civilians by Syrian shelling later that year, Turkey had requested NATO’s military aid.

The United States, the Netherlands and Germany have provided a total of six Patriots batteries along the Turkish border with Syria.

Originally used as an anti-aircraft missile, Patriots today are used to defend airspace by detecting and destroying incoming missiles. NATO deployed Patriot missiles in Turkey during the 1991 Gulf war and in 2003 during the Iraqi conflict.

US Asks Turkey to Avoid Independent Strikes Against ISIL

US Set to Deploy More Troops, Combat Aircraft to Turkey