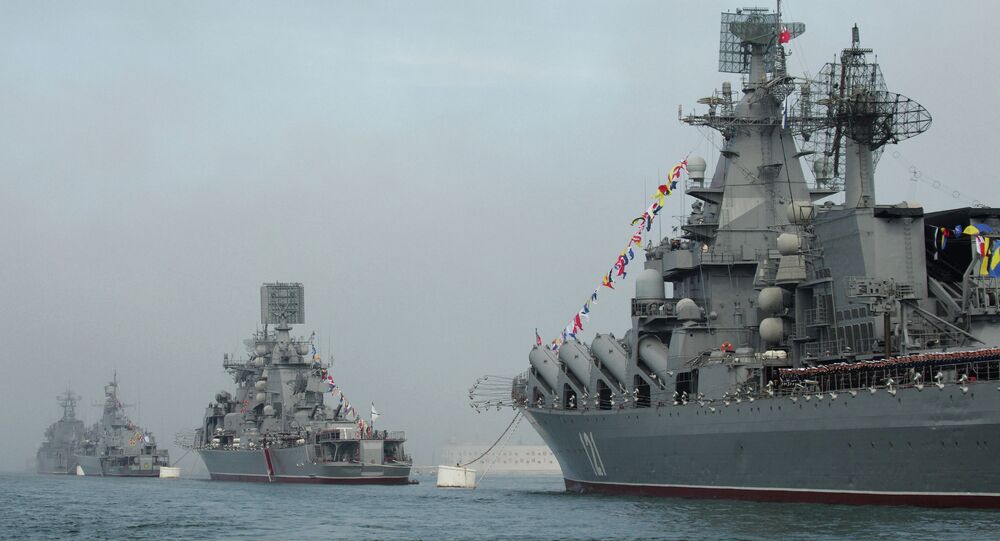 During an exercise in the Mediterranean Sea, ships of the Russian Black Sea Fleet carried out a number of tasks, including protecting convoys and repelling simulated enemy attacks.

According to the Russian Navy, up to 10 Russian warships and support vessels are permanently deployed in the Mediterranean Sea.