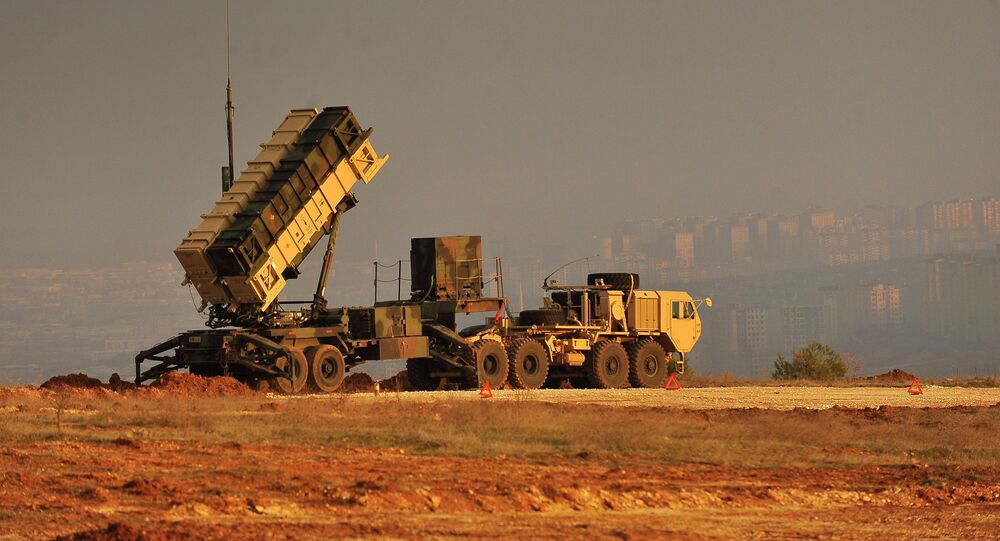 US Arming Gulf Allies to ‘Exploit’ Arms Embargo on Iran

US National Security Council Senior Director of Arms Control Jon Wolfsthal says the United States will use the five year ban on Iranian purchases of conventional weapons to help its allies in the region gain military superiority.

“That is a period of time we expect to exploit to our advantage,” Wolfsthal said on Thursday of the five year ban stipulated in the Iran nuclear agreement.

In recent months, the United States has sought to provide military reassurance to its allies in the Middle East who have raised concerns about increased Iranian power in the region after the conclusion of the nuclear agreement.

Asked if the new US weapons sales were creating a conventional arms race in the region, Wolfsthal noted that in many ways that an arms race is already underway.

He added “it is one that we are winning, because Iran does not have access to modern advanced conventional weapons.”

Since signing the Iran nuclear deal in mid-July, the United States has promised its allies in the Persian Gulf and Middle East greater access to conventional weapons, missile defense, maritime capabilities as well as increased counter terrorism cooperation.

New Missile Race: US, Gulf States Conspiring Behind Iran's Back?

US Must Expand Military Presence in Persian Gulf to Deter Iran