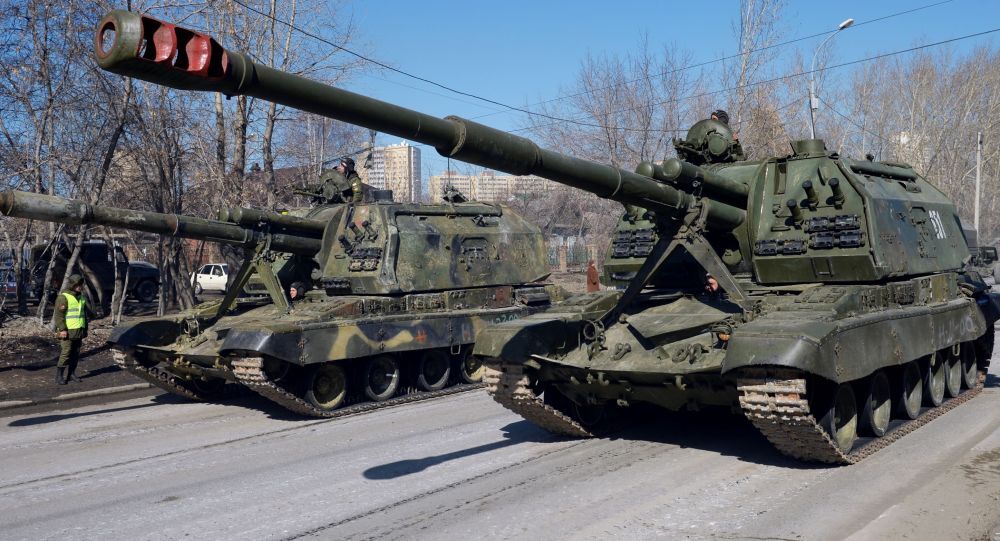 Russia has established an Air Force and Air Defense Army in its Eastern Military District that will perform exercises in the Sea of Japan and the Pacific Ocean, press-secretary for the regional command, Col. Alexander Gordeyev, said Friday.

The reorganization was instigated to improve the effectiveness of the Russian military's command and control, as well as improving the organization of peacetime activities and troop-mobilization planning.

The airspace of eleven of Russia's federal subjects and more than 22 thousand kilometers (13.7 thousand miles) of its land and maritime borders fall under the new unit's responsibility.

"The pilots are performing combat training missions in the gulfs of the Seas of ​​Okhotsk, Japan, Chukchi, and the East Siberian Sea, in the Pacific Ocean and in the Arctic zone of responsibility of the Eastern Military District", the Defense Ministry said.

The Eastern Military District is one of the four operational strategic commands of the Russian Armed Forces. The district was formed by a Presidential Decree, signed in September 2010.