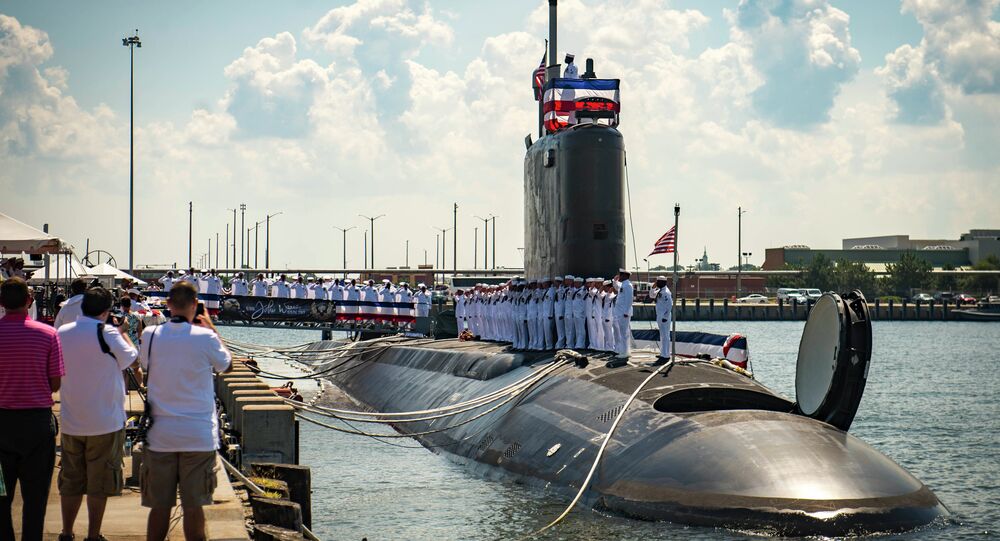 In the last two years, the US Navy has launched three brand new submarines. Due to technical failures, though, each them – one barely a week old – have now been temporarily sidelined.

With rising tensions in the South China Sea, the Pentagon has placed a newfound importance on the US Navy. Billions have been spent upgrading weapons systems and building new vessels. To that end, three brand new submarines have recently entered service.

The USS Minnesota was launched in 2013, the USS North Dakota last October, and the USS John Warner as recently as last Saturday.

And now all three are already having their operations restricted due to technical malfunctions related to steam-funneling pipes.

"As part of an ongoing investigation into a quality issue with a supplier, General Dynamics Electric Boat (GDEB) determined that three steam pipe elbows supplied by the vendor in question required additional testing and repair due to unauthorized and undocumented weld repairs…," reads a statement from Naval Sea Systems Command spokesman Rory O’Connor.

Those "elbows" are used to allow pipes to work their way around corners, and are crucial for transmitting steam from the subs’ engines to the turbines.

"The Navy is committed to ensuring the safety of its crews and ships," O’Connor said. "High standards for submarine components are an important part of the overall effort to ensure safety."

As the pipes presented no immediate concern, the Navy also congratulated itself for recognizing the flaw before it caused an actual problem.

"Basically it’s being prudent looking into it," O’Connor said.

Shortly before the unveiling of the John Warner, the US Department of Defense was bragging about the craft’s prowess. In a press release, the Pentagon described it as the newest “fast attack” submarine which would showcase the latest in stealth, surveillance, and warfare capabilities.

The Navy also released details about new innovations it planned to install on its submarine fleet in order to reduce maintenance requirements. Subs typically spend six-year periods in service before needing overhauls. With a number of subtle changes – water-resistant grease for hatches, for instance – the military hopes to extend that operational period to eight years.

"We want them to spend as much time at sea as possible," Navy Captain Mike Stevens told the Associated Press.

Installing the correct onboard plumbing would, presumably, be a major part of that.