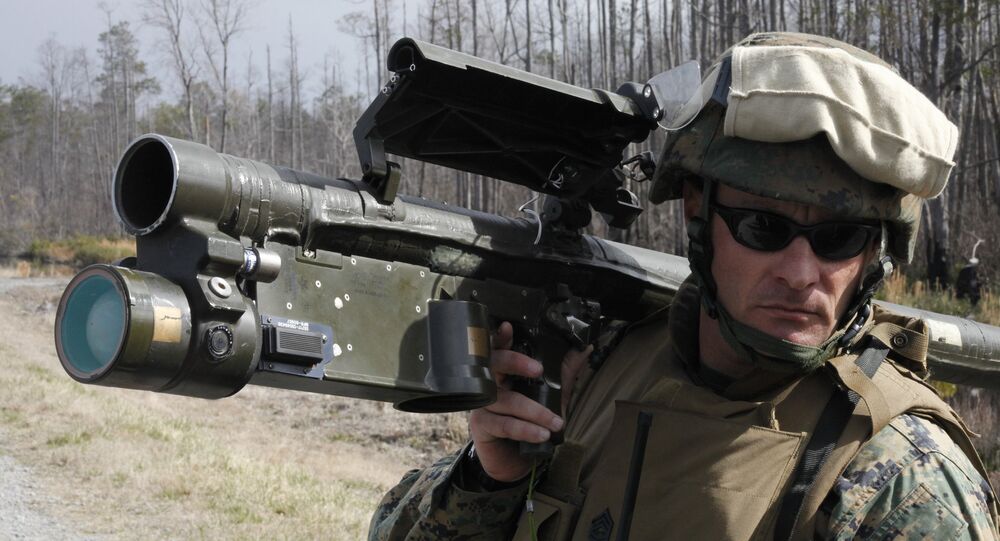 Latvia Poised to Buy Stinger Missiles From US

Riga decided to purchase US Stinger surface-to-air missiles. Negotiations are expected to begin in 2016.

"If all goes according to plan, negotiations will begin next year," Graube told reporters.

The Latvian military official did not disclose details of the proposed procurement, citing the pending adoption of the 2016 budget.

Latvia has been a member of the North Atlantic Treaty Organization (NATO) since 2004. The military alliance currently conducts air policing missions from bases in Lithuania.

The Latvian government has begun increasing defense spending in response to what NATO perceives as a Russian military threat since 2014.