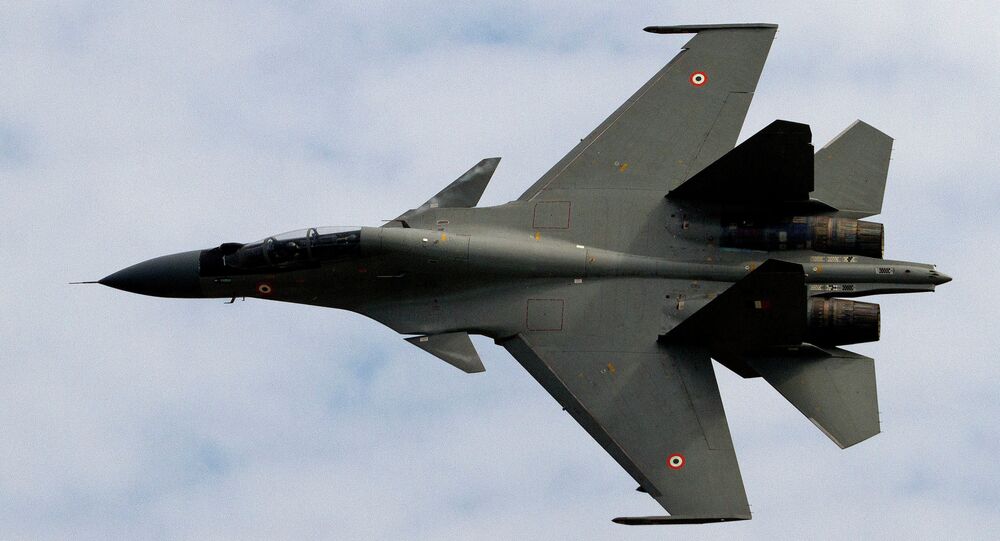 "I would rather disagree," Badve told RIA Novosti, commenting on an opinion voiced by some experts that India will gradually stop buying Russian armament, replacing it with weapons of domestic production and purchasing with other countries.

He added that Russian military equipment was of high quality and widely used in India, including for training.

Russia and India are major military commerce partners. Over 70 percent of Indian Army weaponry is of Russian or Soviet production.

Russia sells about $4.5 billion worth of military equipment and weapons to India annually, according to Russian Federal Service for Military-Technical Cooperation estimates.