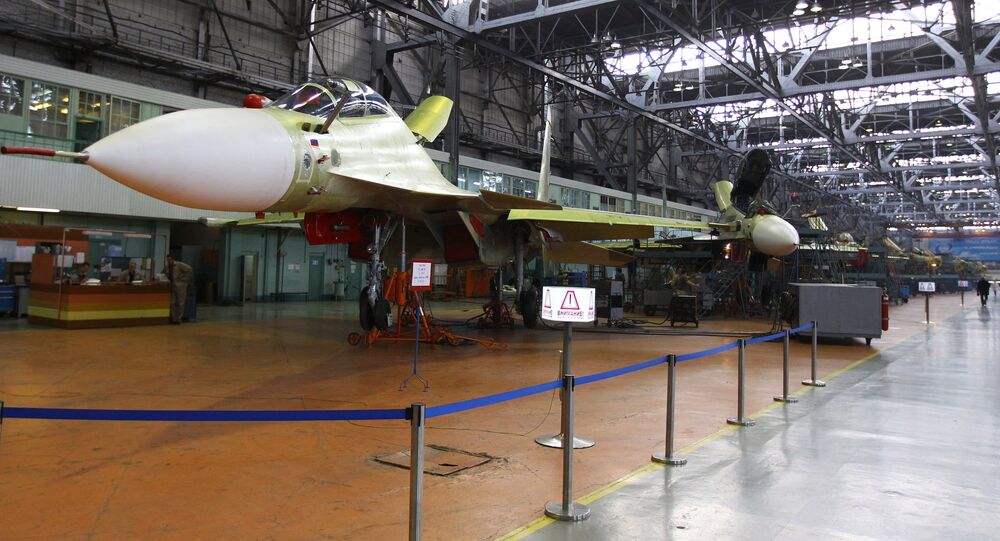 Russia's defense firms' revenues hit new highs in 2014 according to the Defense News Top 100 ranking, indicating that the West's sanctions have had no effect on one of Russia's key industries.

Predictably, the list is topped by American corporations Lockheed Martin and Boeing, as well as the British multinational BAE Systems.

Meanwhile, Russian's JSC Concern VKO Almaz-Antey, a joint undertaking in the arms industry, saw a 10 percent ($883.5 million) revenue rise in 2014, climbing to eleventh place with a cumulative income of $9.2 billion.

Other Russian defense companies listed in the ranking included Uralvagonzavod, one of the largest battle tank manufacturers in the world, with total revenue of $1.54 billion in 2014 and RTI, Russia's electronic component producer, which earned $947 million in 2014, reporting a year-over-year gain of almost 15 percent.

According to Defense News, Russia's United Shipbuilding Corp., an open joint stock company with shipbuilding, repair and maintenance subsidiaries, refused to take part in the ranking.

Commenting on Russia's defense industry's success, Western analysts admit that despite the pressure of anti-Russian sanctions and the precipitous drop in oil prices, Moscow has done better than anyone expected. They also point to the fact that Moscow's main export clients are non-Western states, such as China, India, Algeria and Venezuela. Thus far, defense sales have not been impacted by the Western sanctions policy.

It should be noted that Russian defense exports broke a record in 2014: almost $13.2 billion of military hardware was sold abroad last year.