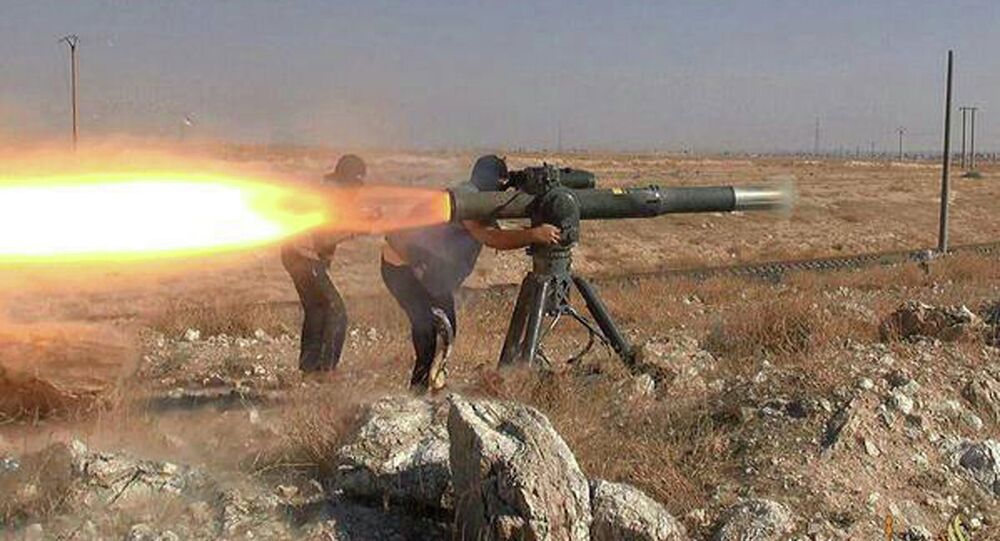 The US war to destroy the Islamic State could take 50 years, US Army General Joseph Votel, the head of the Special Operations Command (SOCOM), told the Aspen Security Forum in Colorado, Department of Defense News reported.

WASHINGTON (Sputnik) — When the Islamic State is blocked by strong resistance in one theater of operations, it turns its attention to another, Votel explained.

“I don’t believe there’s any one strategy that we are going to apply that is immediately going to change this,” Votel said on Friday according to a report in the News. “It’s going to take a long-term approach.”

Votel compared the struggle against the Islamic State to the 50-year-long campaign that the nation of Columbia had been forced to wage against terrorism, according to the report.

Earlier in July 2015, Defense Secretary Ashton Carter praised the Special Operations Command as the “tip of the spear” of the faster, more agile armed forces the United States would need to carry out its security commitments in the coming decades.

Islamic State Determined to Create Caliphate From Spain to India

To fulfil its goal, the Islamic State has been “looking for opportunities where there is ungoverned spaces and vulnerable populations, and they are taking advantage of that,” Votel said.

Most of SOCOM's resources are now focused on Middle East and Central Asia, and the priority is to deal with the Islamic State’s efforts to establish itself and extend its power and influence throughout both those regions, Votel explained.

“I don’t know if they have a plan, as such,” he said, “but what they are trying to do is re-establish that Caliphate by looking for opportunities they can exploit.”

The first Caliphate of Islam in the seventh century began in Arabia, but over the next 70 years it rapidly spread by conquest to create a unified state extending from Spain in the west across North Africa and the Middle East to include the area of modern Iran and all the way to the borders of India.