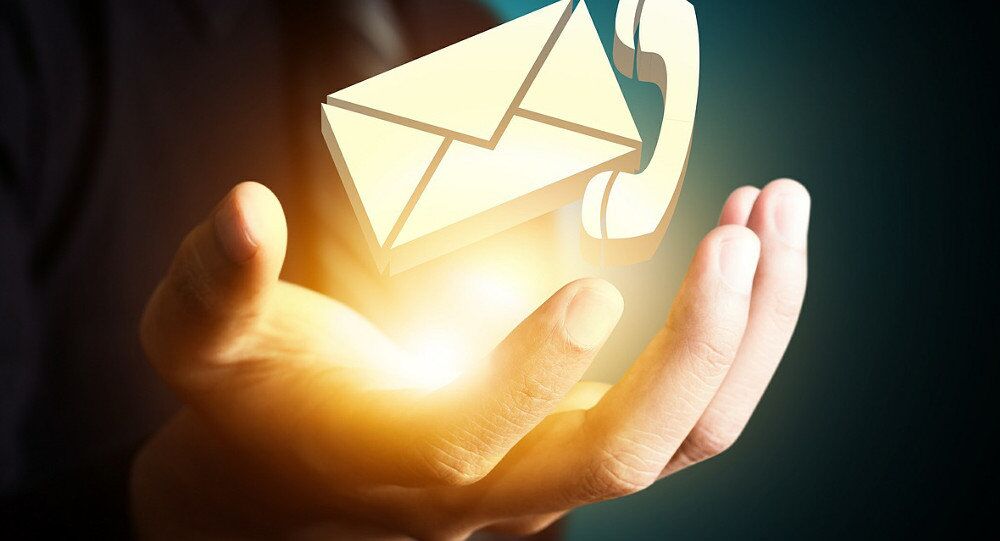 In the world of massive data interception, the Wilson Doctrine cannot protect UK lawmakers from eavesdropping, a lawyer said.

© Flickr / Truthout.org
Looking Back at You, Britain: UK Taken to Task by UN on Snooping Laws
MOSCOW (Sputnik) — The long-standing Wilson Doctrine protecting UK lawmakers from intelligence eavesdropping could not survive in the era of massive data interception by the government, a prominent UK lawyer said Friday.

In 1966, then-Prime Minister of the United Kingdom Harold Wilson established a convention banning police or intelligence agencies from wiretapping elected members of parliament or members of the House of Lords. Wilson guaranteed that the doctrine could be changed if necessary for the protection of the UK national security.

The doctrine does not seem to be legally binding and does not impose restraints on the agencies as it "simply cannot work sensibly", James Eadie, from Queen's Counsel, was quoted as saying by the Guardian.

© AFP 2021
UK Pushes for Snooping as Snowden Spy Saga Swells and Swarms Western Media
On Monday, three prominent British politicians challenged the government surveillance practices in court, alleging that UK authorities had been illegally spying on its lawmakers. The hearing followed early-July revelations regarding the monitoring of calls between parliamentarians and prisoners.

The Investigatory Powers Tribunal (IPT), which was hearing the complaint, was unable to immediately rule if the Wilson Doctrine had force, the Guardian reported. The IPT added that intelligence services' internal policies did not oblige them to inform the government about intercepting data.

The practice of collecting personal data by US and UK intelligence agencies was exposed in documents published online by US whistleblower Edward Snowden in 2013.