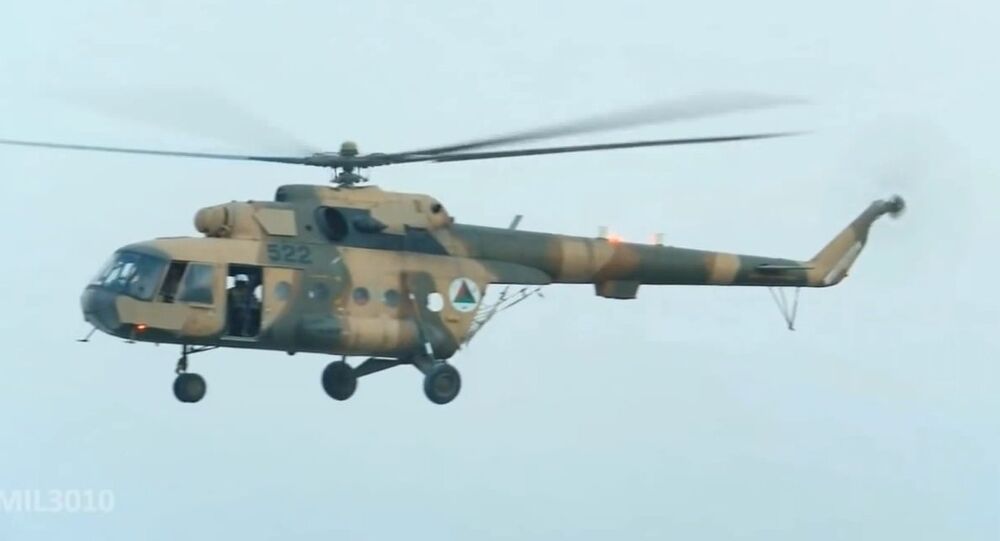 "Rosoboronexport" signed a contract on delivering 151 Mi-17V-5 helicopters to India.

MOSCOW (Sputnik) — Russia is ready to supply as many Mi-17V-5 military-transport helicopters to India as needed, a spokesperson for Russia’s arms exporter Rosoboronexport said Tuesday.

“‘Rosoboronexport’ is ready to supply a needed amount of the Mi-17V-5 helicopters to India. India is Russia’s strategic partner on the international arena and we are aimed at uninterrupted positive development of our bilateral relations,” the spokesperson told RIA Novosti.

On Tuesday, India’s Economic Times reported that the Indian Air Force (IAF) had proposed to buy an additional 48 military transport helicopters from Russia for $1.1 billion.

According to a Rosoboronexport spokesperson, the previously delivered helicopters “fully meet the requirements of the Indian side.”

He added that since its creation in 2000, Rosoboronexport has delivered more than 800 Mi- and Ka- family helicopters to foreign customers.