The Algerian military blog ‘Secret Difa3’ published the first photos of the new air defense system of the Algerian armed forces, identified as the Russian S-400.

The exact type of the system was identified by the truck used to propel the missile. The chassis was manufactured by Bryansk Automobile Plant (exporter of the S-300PMU-2).

The blogger reported that the contract for the supply of S-400 in Algeria was signed a year ago. The proof of this delivery is a photograph of a BAZ-64022 truck with shelter tarpaulin launcher.

It is alleged that the photo was taken in the spring of 2015 during the test of the delivered weapons. The volume of deliveries, according to the author, was for 3-4 Regiments (6-8 divisions of 8 launchers each). 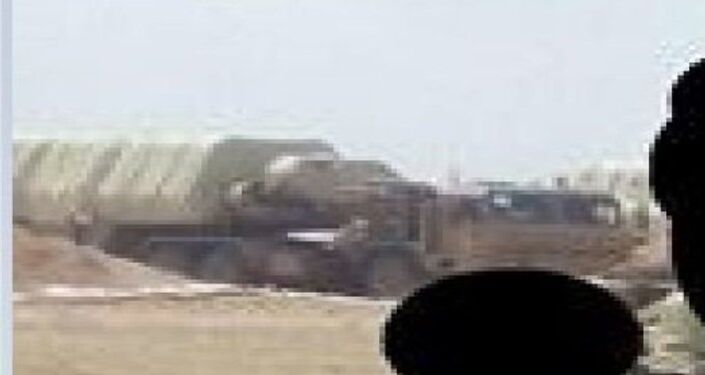 The S-400 ‘Triumph’ is a multi-channel anti-aircraft missile system equipped with several types of missiles of various ranges.

The system is capable of hitting all available means of aircraft, including airplanes, helicopters, drones, cruise missiles and tactical ballistic missiles with a maximum speed of 4,800 meters per second. 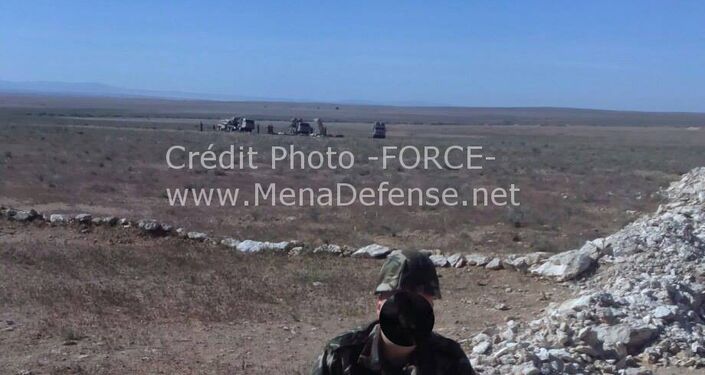 As the Russian military blog ‘bmpd’ wrote, in 2003 Algeria was armed with three regiments equipped with the S-300PMU-2 anti-aircraft missile system.

These systems are protecting almost the entire north of Algeria, Morocco and the coastal border.

The delivery of the S-400 air defense will not only strengthen the Algerian military but will also give additional capabilities to detect targets at long distance.

If the delivery is confirmed, Algeria will become the first foreign buyer of the S-400.