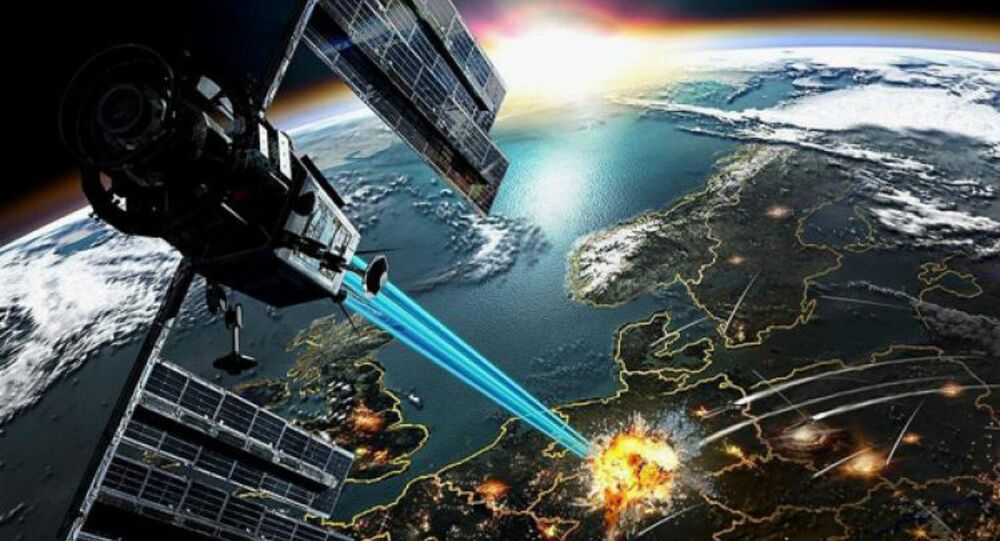 The maneuverability of Russia’s Cosmos-2504 military satellite launched on March 31 from the Plesetsk test site has alarmed the US Air Force, which thinks it may potentially be an “on-orbit anti-satellite weapon.”

“A Russian military satellite launched in March has made at least 11 close approaches to the rocket upper stage that released it into orbit,” SpaceNews website quotes a spokesman for the US Air Force as saying.

“Such maneuvering capability is consistent with, but not necessarily indicative of, an on-orbit anti-satellite weapon,” he added.

Strategic Command’s Joint Space Operations Center (JFCC) at Vandenberg Air Force Base, California is closely watching the satellite, which, it claims, “in at least one case appeared to have nudged the upper stage to a higher orbit “

Cosmos 2504 was launched along with three communications satellites aboard a Rockot vehicle with a Briz-KM booster stage from Russia’s Plesetsk Cosmodrome on March 31.