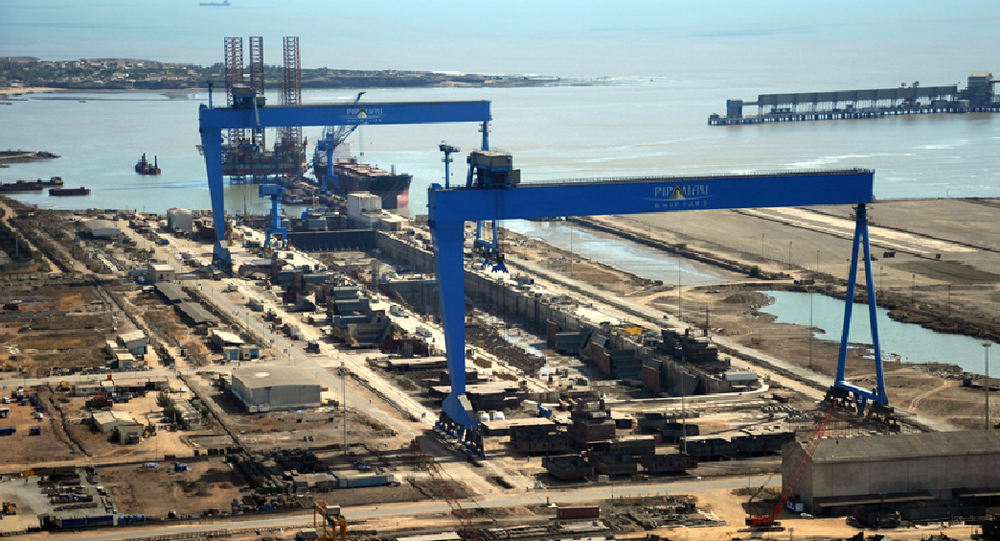 Russia has chosen an Indian affiliate for the world's most expensive private sector warship-building project, to construct Talwar-class frigates for the Indian Navy, the Economic Times reported on Thursday.

According to the media outlet, Russia has already informed the Indian Ministry of Defense about the choice of Pipavav as its partner for the project.

Since 2003, Russia has provided six frigates to India under Project 1135.6, built in the Russian cities of St. Petersburg and Kaliningrad.

Talwar-class frigates, designed and built by Russia for the Indian Navy, are capable of finding and eliminating enemy submarines as well as large surface ships.