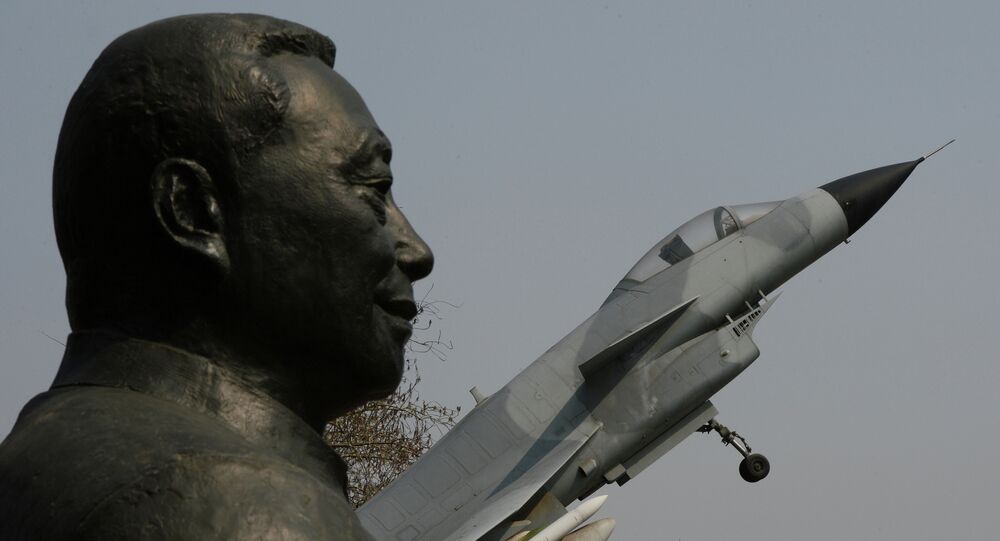 China plans to develop a new long-range strike bomber capable of attacking targets farther out in the Pacific.

During a meeting of the Chinese military officials it was discussed that China needs a new long-range bomber which should be capable of striking targets as far as the “second island chain” – an area extending from the Kurils in the North through Japan, the Bonins, the Marianas, the Carolines and Indonesia in the South, according to the China Daily article

© Wikipedia
Military Marvel: China Ready to Test Asia’s Largest Warship
The People’s Liberation Army Air Force (PLAAF) plans to develop a long-range strategic bomber with a minimum range of 8,000 km (5,000 miles) capable of flying without refueling and having the capacity to carry a payload of more than 10 tons of air-to-ground ammunition.

Furthermore, as written in the Chinese Military Aviation blog, the new long-range strategic bomber designs have been under development at the 603rd Aircraft Design Institute (a partner of Xi’an Aircraft Industrial Corporation) since the 1990s.

The new bomber will allegedly have a flying wing design similar to that of the American B-2 and is referred to as a ‘strategic project’ by the Chinese military. Allegedly the separate parts of the aircraft are already being manufactured.