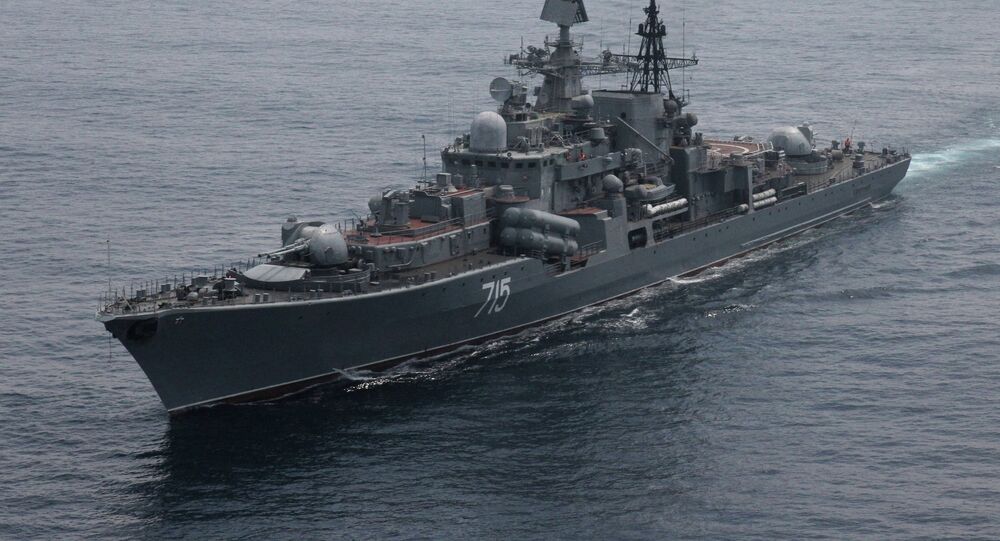 Technodynamika is a subsidiary of the Russian state-owned corporation Rostec.

Technodynamika's multi-role launchers make it possible to launch missiles of different classes and purposes from a single launching tube. Similar hardware is deployed on the NATO ships equipped with the Aegis Combat System.

Earlier it was reported that Russia was developing a new class of anti-air destroyers, known as Leader. The Russian Navy is expected to operate twelve Leader-class ships by 2025.

The nuclear-powered Leader-class destroyer is planned to be equipped with more than 200 silo-based missiles of different class. It is meant to replace the Sovremennyy-class destroyer, the Udaloy I class and the Slava-class cruiser.