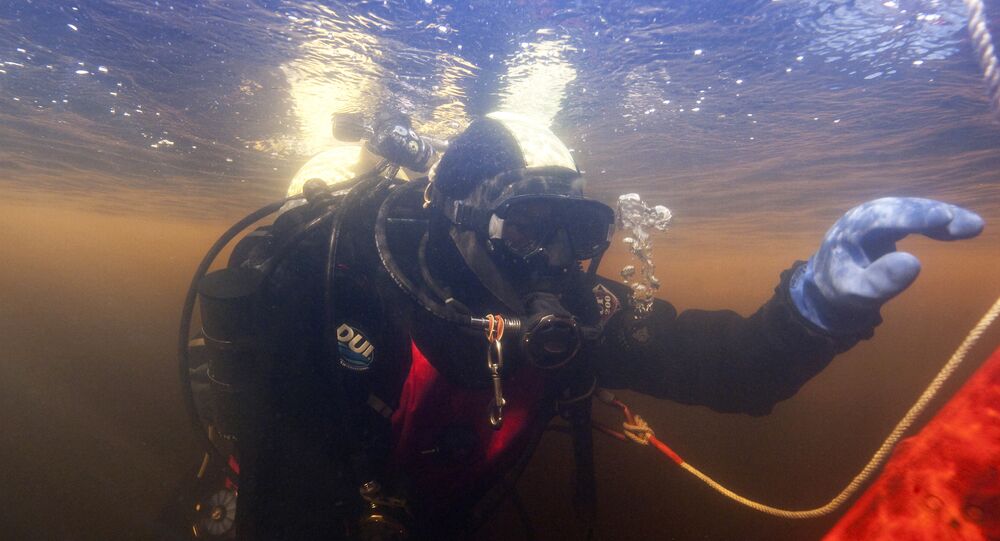 The US Navy is significantly expanding its diving school classes in Florida to boost its underwater combat capabilities, the Department of Defense News announced.

“We need to increase capacity. We want to train more than 36-42 [special operations soldiers]… per class and increase that number to around 60 per class, or 300 per year,” Army Major Joshua Eaton told the News.

© Flickr / AppleDave
US Naval Base on Lockdown Amid Reports of Shooting - Navy
The expansion will be carried out as part of Defense Secretary Ashton Carter’s “force of the future” strategy, Eaton said.

Eaton told the News that many facilities on the compound are approaching the end of their 20-year life-cycle.

Therefore, plans are in place to improve the diving infrastructure, hyperbaric chamber, free-swim and ascent tower and other critical infrastructure for full-mission profiles, he said.

“Whenever our allied partners come to our compound and train, we share our tactics, techniques and procedures in order to gain best practices and improve the way we conduct training on the compound,” the report quoted Eaton as saying.

Students train in basic and advanced open-circuit diving before progressing to advanced closed-circuit diving, the report said. The course is completed with underwater infiltration instruction techniques.

Tags:
The US Navy
Community standardsDiscussion