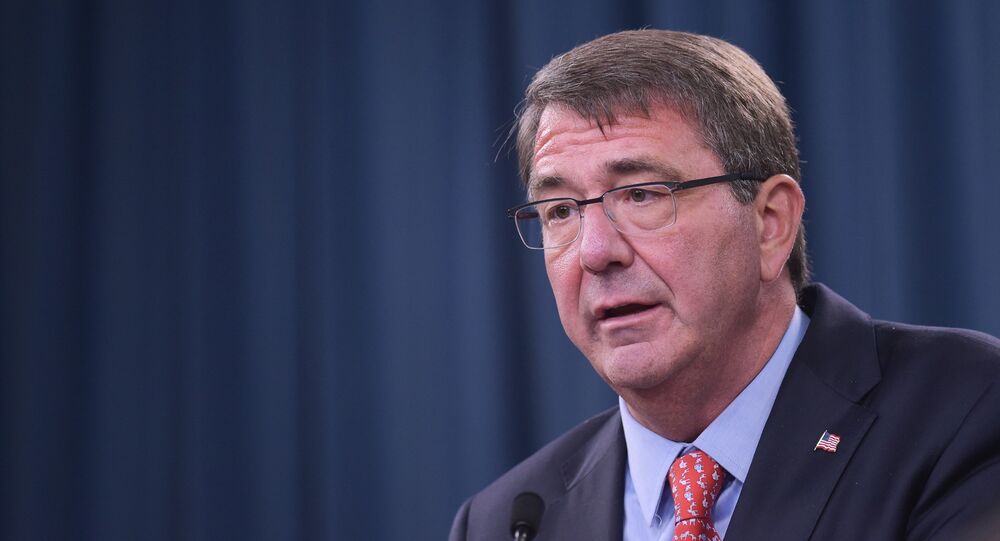 Secretary of Defense Ashton Carter emphasized the central role of electronic intelligence in future US strategy by appointing veteran master cyber-strategist Eric Rosenbach to be his chief of staff, he said in a statement on Monday.

WASHINGTON (Sputnik) — Rosenbach is a former US Army intelligence officer, Harvard University faculty member and a private executive, who also served as Assistant Secretary of Defense for Homeland Defense and Global Security.

“Deputy Chief of Staff Eric Rosenbach will be promoted to Chief of Staff, effective July 6. As the principal architect of DoD [Department of Defense]’s cyber policy, he has already left a lasting imprint on our military. I am confident that Eric brings the right blend of strategic acumen, technological expertise and managerial skill to help me lead the Department during an important time in its history.”

© Flickr / ZEISS Microscopy
US Department of Defense to Review Anthrax Inactivating Protocols
Rosenbach served as national security advisor for then-Senator Chuck Hagel and as a professional staff member on the Senate Select Committee on Intelligence (SSCI), the release noted.

During his time on the SSCI, Rosenbach provided oversight of counterterrorism programs and led investigations of prewar intelligence on Iraqi weapons of mass destruction, it said.

Rosenbach has a background in cybersecurity and worked as the Chief Information Security Officer for the largest pan-European internet service provider directing its cybersecurity and risk management strategy, the release added.

Rosenbach also served as an US Army intelligence officer leading a communications intelligence unit in the Bosnia-Herzegovina and Kosovo conflicts, the release continued.

The Director of Central Intelligence named his unit as the top intelligence organization in the US military for two consecutive years, it said.