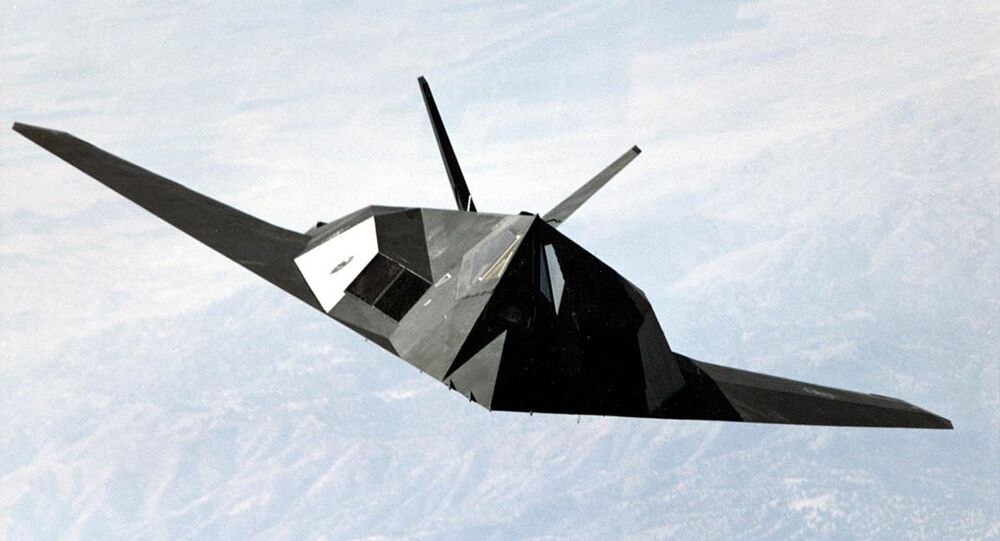 Neither the Northdrop B-2 Spirit Stealth bomber nor Lockheed F-117 Nighthawk can fly undetected from Russian missiles, said Babakov, the head of Russia's anti-aircraft missile troops.

"The American ‘stealth' planes are a publicity stunt. Even our older R-118s are capable of detecting F-117 [Nighthawks]. So, nobody has the hat of invisibility yet," the Major General said.

Russia is currently undergoing a $325-billion rearmament program for a 70-percent modernization in its military's weaponry by 2020.

Invisible No More: US Stealth Subs to Lose Unbeatable Advantage